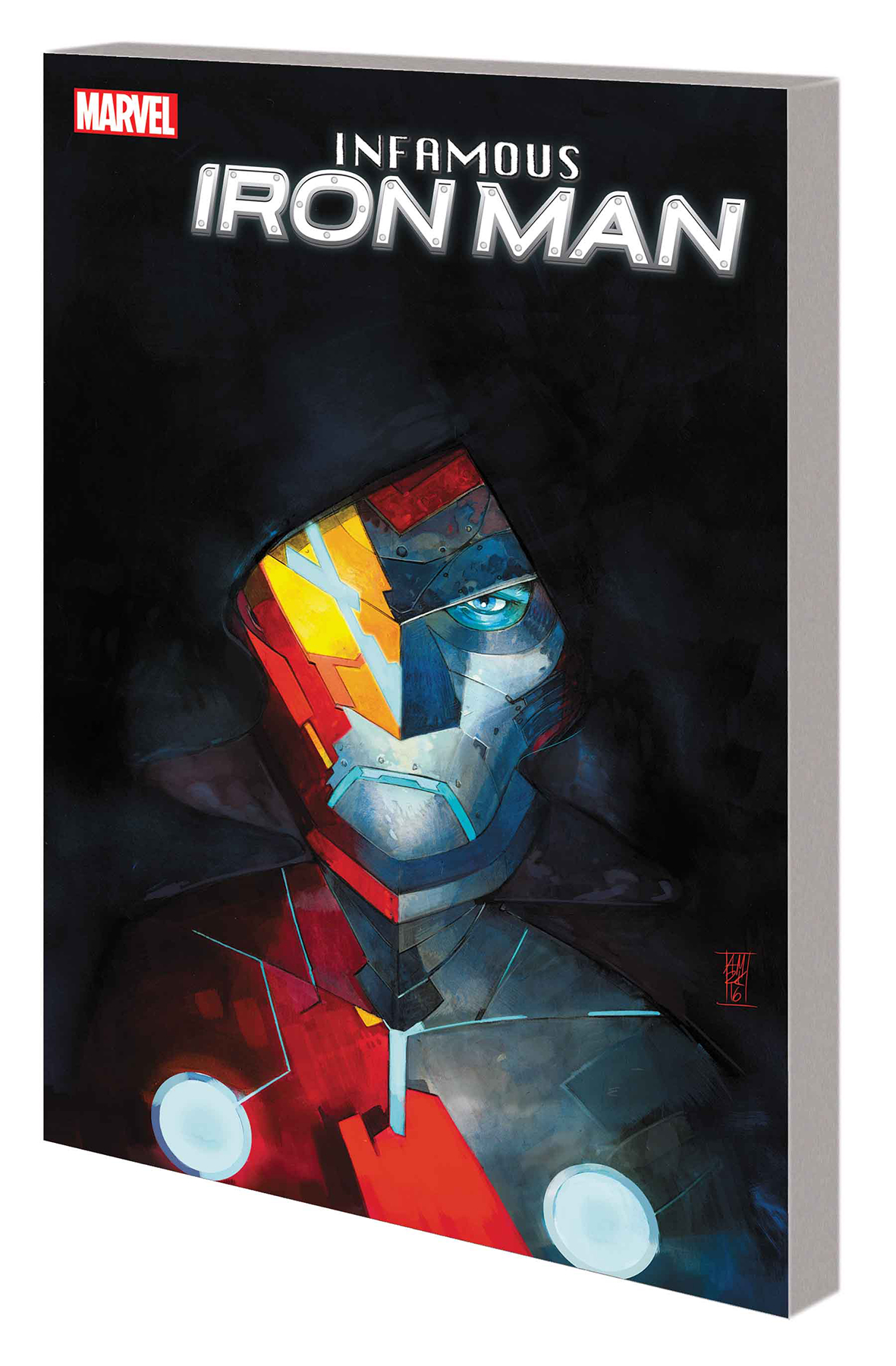 MAR171147
(W) Brian Michael Bendis (A/CA) Alex Maleev
There's a new Iron Man in town, and his name is...Victor von Doom! The Marvel Universe's greatest villain is no stranger to armor, but now he's trying something new on for size: heroism. And where Tony Stark failed, Doom will succeed. But what is Victor's master plan? That's what a great number of folks want to know - beginning with bashful, blue-eyed Ben Grimm, the ever-lovin' Thing! Next up is someone from Tony's past who has a big problem with Doom taking on the Iron mantle - but where has Pepper Potts been until now? Doom will face a cosmic-level adversary, and two of his most mortal enemies - ones he thought he would never see again. Can Victor keep to his redemptive path even in the face of total adversity? Will he truly even want to? Collecting INFAMOUS IRON MAN #1-6.
Rated T+
In Shops: May 31, 2017
SRP: $17.99
View All Items In This Series
ORDER WISH LIST