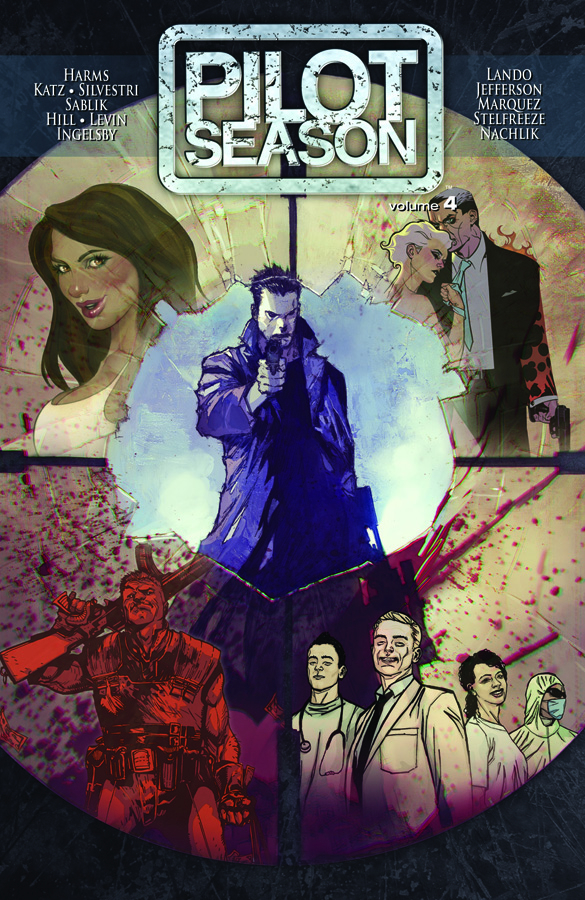 OVER ONE MILLION VOTES CAST!
Top Cow's annual Pilot Season competition draws unprecedented fan and media attention and 2010's crop of competitors was no different. Featuring a variety of creators, genres, and unique ideas, Pilot Season showcases five original series each presented in a "pilot issue", which fans then voted on to determine which series would continue. This year's crop included reinventions of the bank heist, sci-fi conspiracy, supernatural revenge, action-thriller espionage, and deadly femme fatale. In the end, only one series emerged victorious!

Collects the pilot issues of 39 MINUTES, ASSET, CROSSHAIR, FOREVER, and 7 DAYS FROM HELL, along with a cover gallery, behind-the-scenes extras, and commentary from the creators.