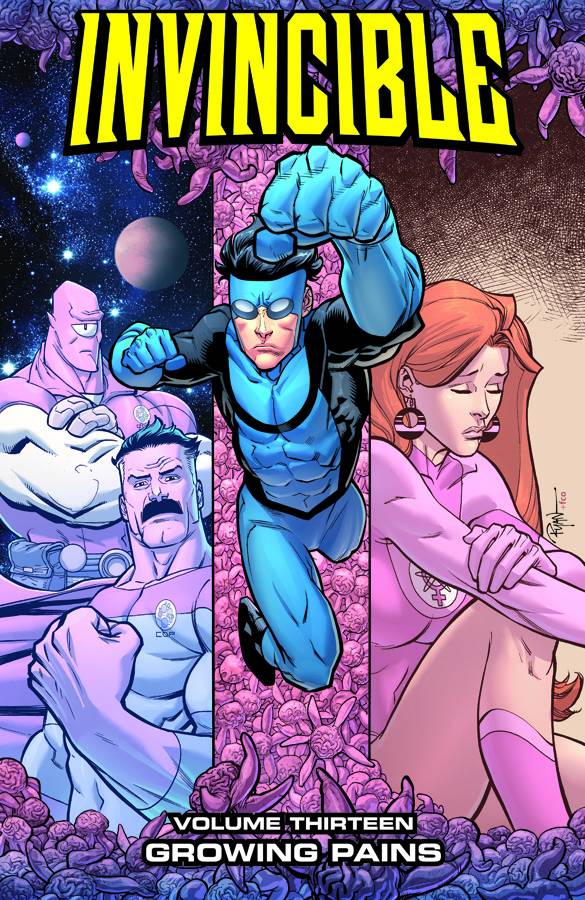 JUN100417
(W) Robert Kirkman (A) Cory Walker, Cliff Rathburn (A/CA) Ryan Ottley
In the aftermath of his battle with CONQUEST, Invincible and his world are left in ruins.  He's faced with questions he doesn't know how to answer about his future as a hero and what is needed to actually protect the people of Earth.  Meanwhile: deep in space, Nolan and Allen the Alien are making preparations for the impending VILTRUMITE WAR!  This volume is not to be missed! Collects INVINCIBLE #66-70 and INVINCIBLE RETURNS #1.
In Shops: Aug 25, 2010
SRP: $16.99
View All Items In This Series