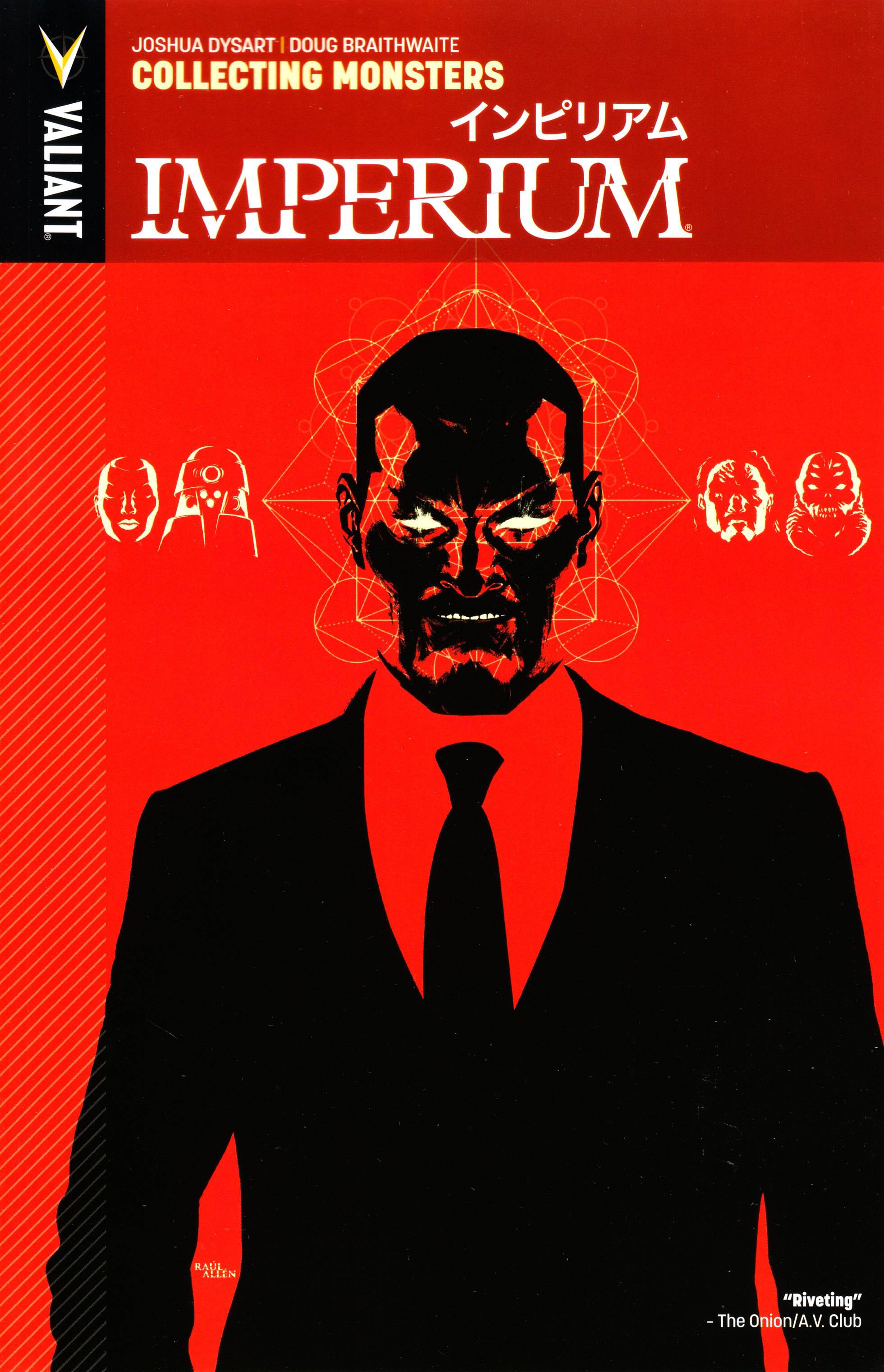 #
JUL201510
(W) Joshua Dysart (A) Doug Braithwaite (CA) Raul Allen
A psychic dictator, an inhuman robot, a mad scientist, a murderous alien, and a superpowered terrorist are about to try and take over the world...and you're going to be rooting for them every step of the way!

Toyo Harada is the most dangerous human being on the planet. Imbued with incredible powers of the mind, he has spent his life guiding humanity from the shadows. But today he is a wanted man. His powers are public knowledge, his allies have turned to enemies, and he is hunted by every government on the planet. Instead of surrendering, Harada has one last unthinkable gambit to play: to achieve more, faster, and with less, he will build a coalition of the powerful, the unscrupulous, and the insane. No longer content to demand a better future, he will recruit a violent legion from the darkest corners of the Earth to fight for it. The battle for utopia begins now!