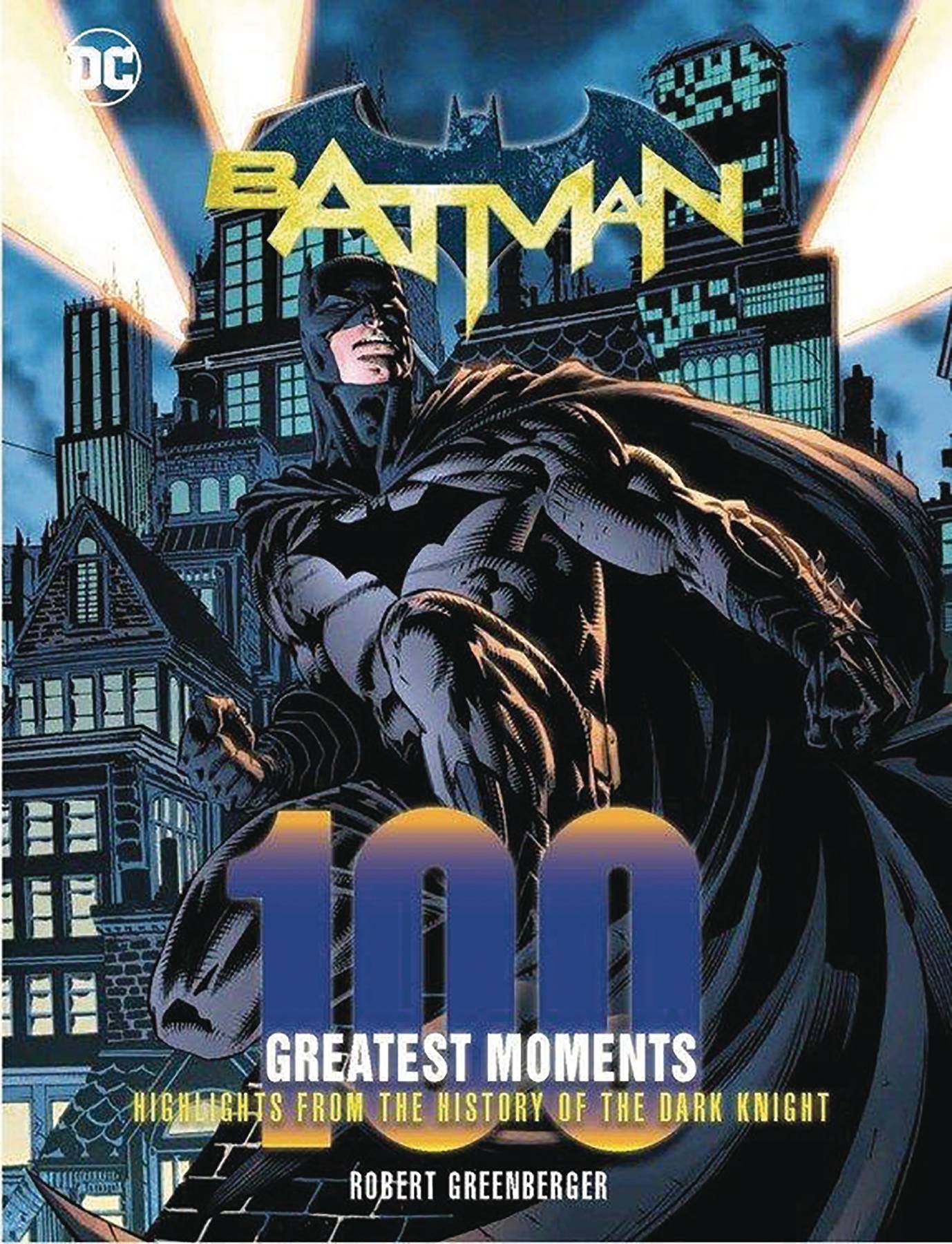 #
JUL191790
(W) Robert Greenberger
The Bat. The Caped Crusader. The Dark Knight. The World's Greatest Detective. Whatever you call him, Bruce "The Batman" Wayne remains one of the most iconic comic book characters of all time. There's so much to love about Batman and the characters that surrounds them. His villains, his Robins, his love interests... they all find him as irresistible as the general public. The moral ambiguity that makes him one of the most relatable characters in DC's extended universe. And to mark Batman's 80th anniversary, this volume encapsulates the most memorable moments that have left fans stunned, in awe, or heartbroken since his inception.
In Shops: Oct 02, 2019
SRP: $24.99