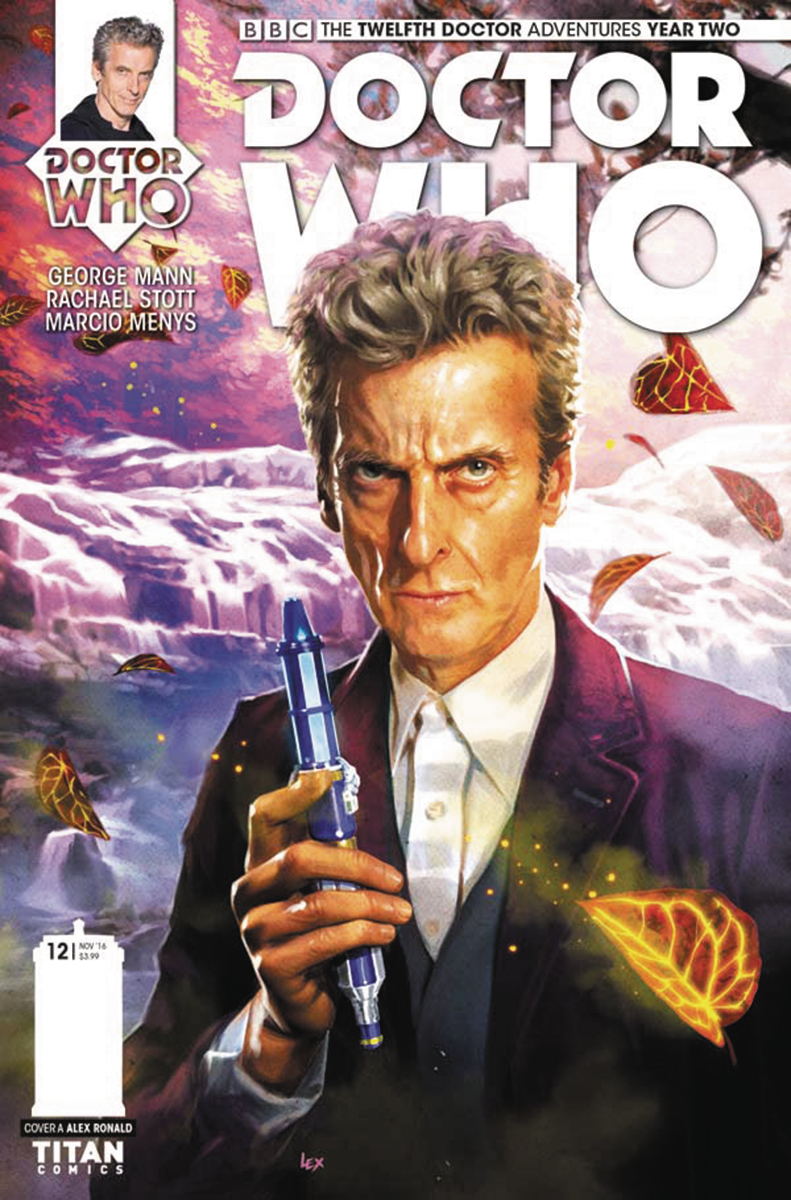 JUL161914
(W) Robbie Morrison (A) Mariano Laclaustra (CA) Alex Ronald
The Terror of the Cabinet Noire continues, as the Doctor finds himself teamed with a rebellious French swordswoman to battle the infamous Cardinal Richelieu and his secret police! But it's not just the Cardinal they have to worry about. It's his allies, who definitely aren't from around here!
In Shops: Dec 07, 2016
SRP: $3.99
View All Items In This Series