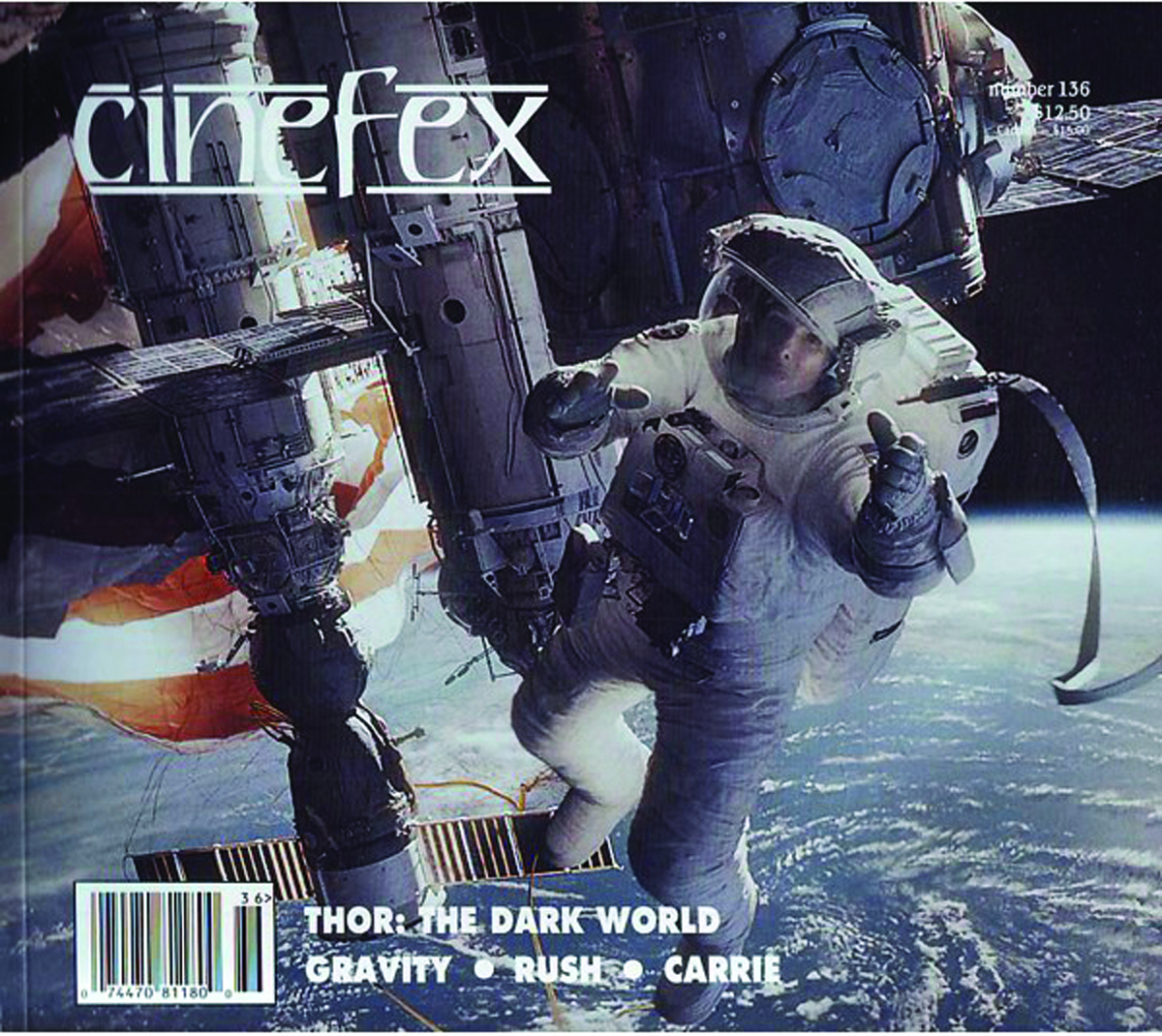 JUL141740
This issue's cover feature is Edge of Tomorrow, director Doug Liman's futuristic war film, based on the novel by Hiroshi Sakurazaka, and starring Tom Cruise as a slick public relations spokesman for the military, who is suddenly thrown onto the frontlines of an existential battle with alien creatures, and finds himself re-living the same day over and over again, and always ending with his death! Other films profiled in this issue include: Dawn of the Planet of the Apes, Jupiter Ascending, and Marvel's Guardians of the Galaxy.
In Shops: Sep 24, 2014
SRP: $12.50
View All Items In This Series
ORDER SUBSCRIBE WISH LIST