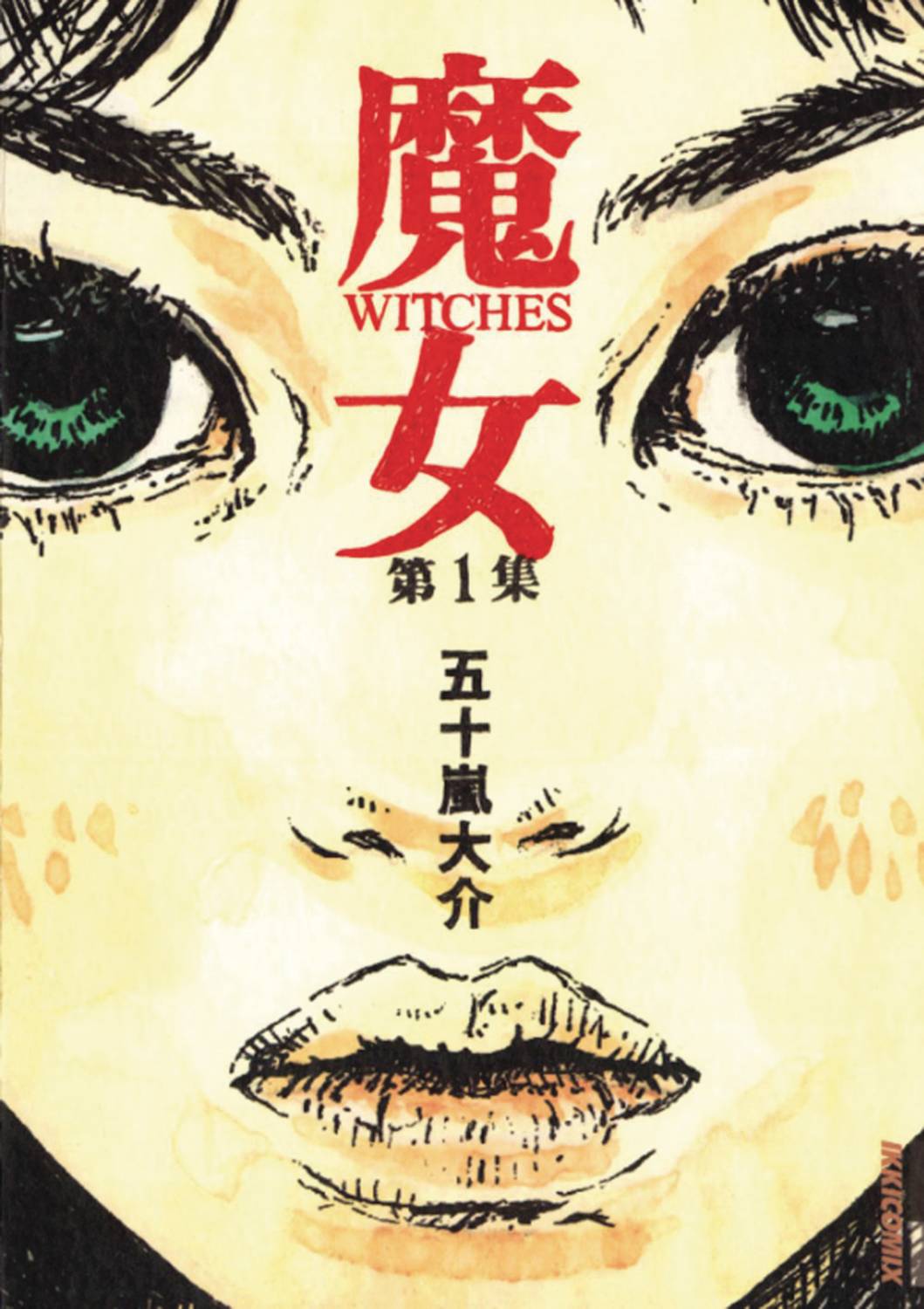 #
JAN221943
(W) Daisuke Igarashi (A/CA) Daisuke Igarashi
On a visit to the capital of a small country in the far west of Asia, a British girl named Nicola falls in love. The object of her affections is Mimar, a young man who works at a bazaar-yet despite her attempts, he doesn't notice her. Back at home in England, the ache of her unrequited love festers. After years spent obtaining wealth, fame, and "the secret of the world," she returns to the bazaar to exact her deadly revenge upon Mimar and those he holds dearest. This story is just one of many in this dramatic collection, which features tales of witchcraft across the globe and even in the far reaches of outer space. Winner of an Excellence Prize at the 2004 Japan Media Arts Festival, now you can own the entire series in English for the first time in this beautiful omnibus release.
In Shops: May 04, 2022
SRP: $24.99
ORDER WISH LIST