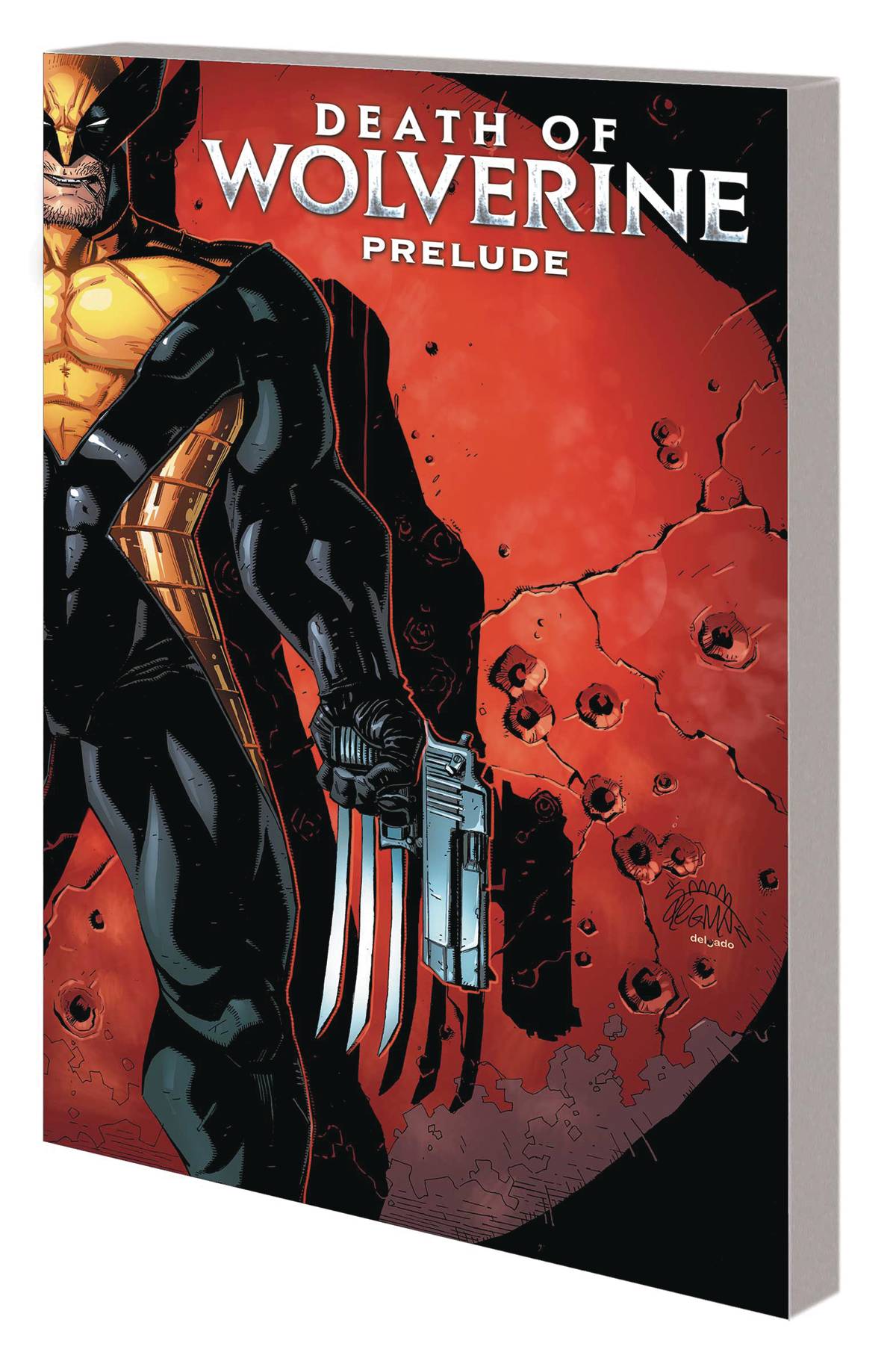 #
JAN201073
(W) Paul Cornell, Elliott Kalan (A) David Baldeon, More (A/CA) Ryan Stegman
The beginning of the end for Wolverine! With his healing factor gone, Logan has something to prove. Before he can face Sabretooth again, he'll need to build himself back up, better and stronger than ever - but it's not that easy anymore, and Wolverine will soon find himself turning to other means of revenge. What could make Logan turn his back on the Jean Grey School and his friends in the X-Men? Has he really joined a group of villains? Can Logan conquer his demons, or will his trip to the dark side become permanent? Pete Wisdom and MI13, Iron Fist and Shang-Chi all guest-star as Wolverine prepares for his bloody final showdown with Sabretooth! Plus: With his days numbered, Logan shares a little father-figure time with former sidekick Jubilee! Collecting WOLVERINE (2014) #1-12 and WOLVERINE ANNUAL (2014) #1.
Parental Advisory
In Shops: Jul 15, 2020
SRP: $34.99