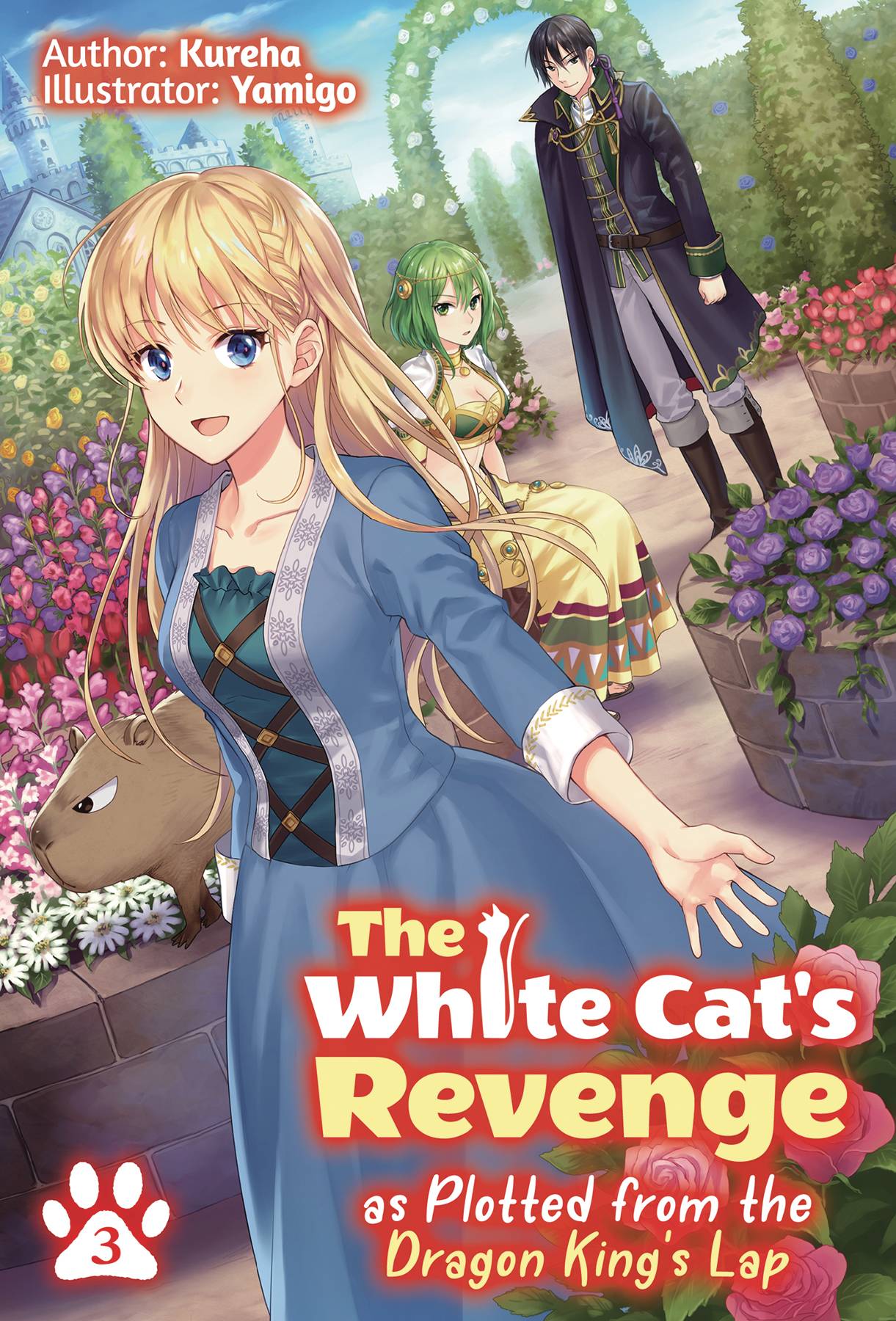 #
FEB221946
(W) David Evelyn, Kureha (A) Yamigo
Now that the war with the Kingdom of Nadasha has come to a close, Ruri Morikawa can kick back and enjoy the rest of her days in peace... that is, until another nation's Beloved is attacked The Nation of the Dragon King finds itself forced to take the Beloveds of two other nations under their protection. As if breaking with convention isn't enough, the two are also a handful One of them is spoiled and self-centered, while the other is hard-headed and strong-willed. Can Ruri and the others handle both these two unexpected guests, as well as the assassins targeting the Beloveds?
In Shops: Apr 13, 2022
SRP: $14.99
View All Items In This Series
ORDER SUBSCRIBE WISH LIST