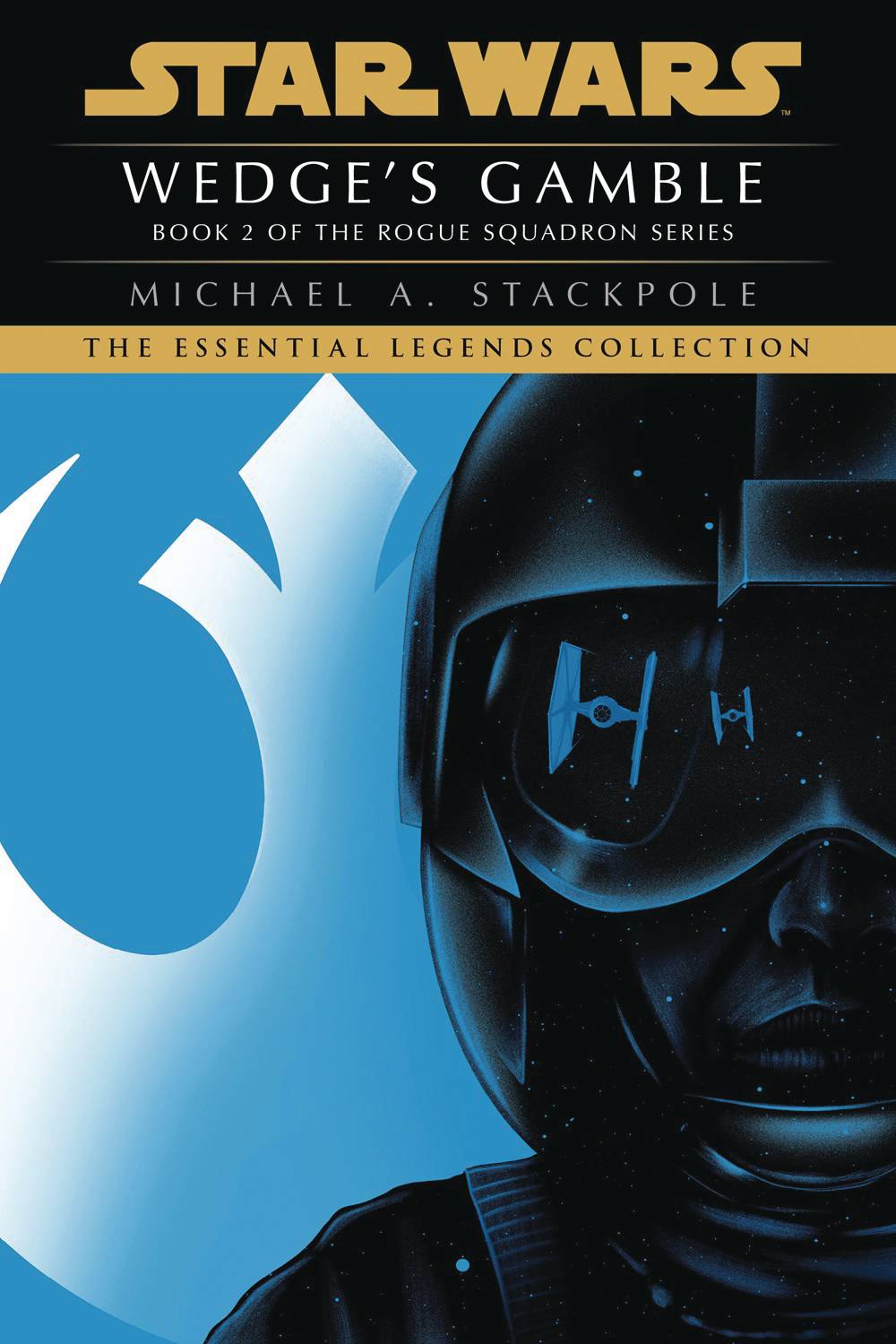 #
FEB221387
(W) Michael A. Stackpole
Now for the first time in trade paperback: the second book in the legendary series featuring the pilots of Rogue Squadron. Sleek, swift, and deadly, they are the X-wing fighters. And as the battle against the Empire rages across the vastness of space, the pilots risk both their lives and their machines for the cause of the Rebel Alliance. Now they must embark on a dangerous espionage mission, braving betrayal and death on the Imperial homeworld to smash the power of a ruthless foe!
In Shops: Apr 13, 2022
SRP: $16.00
ORDER WISH LIST