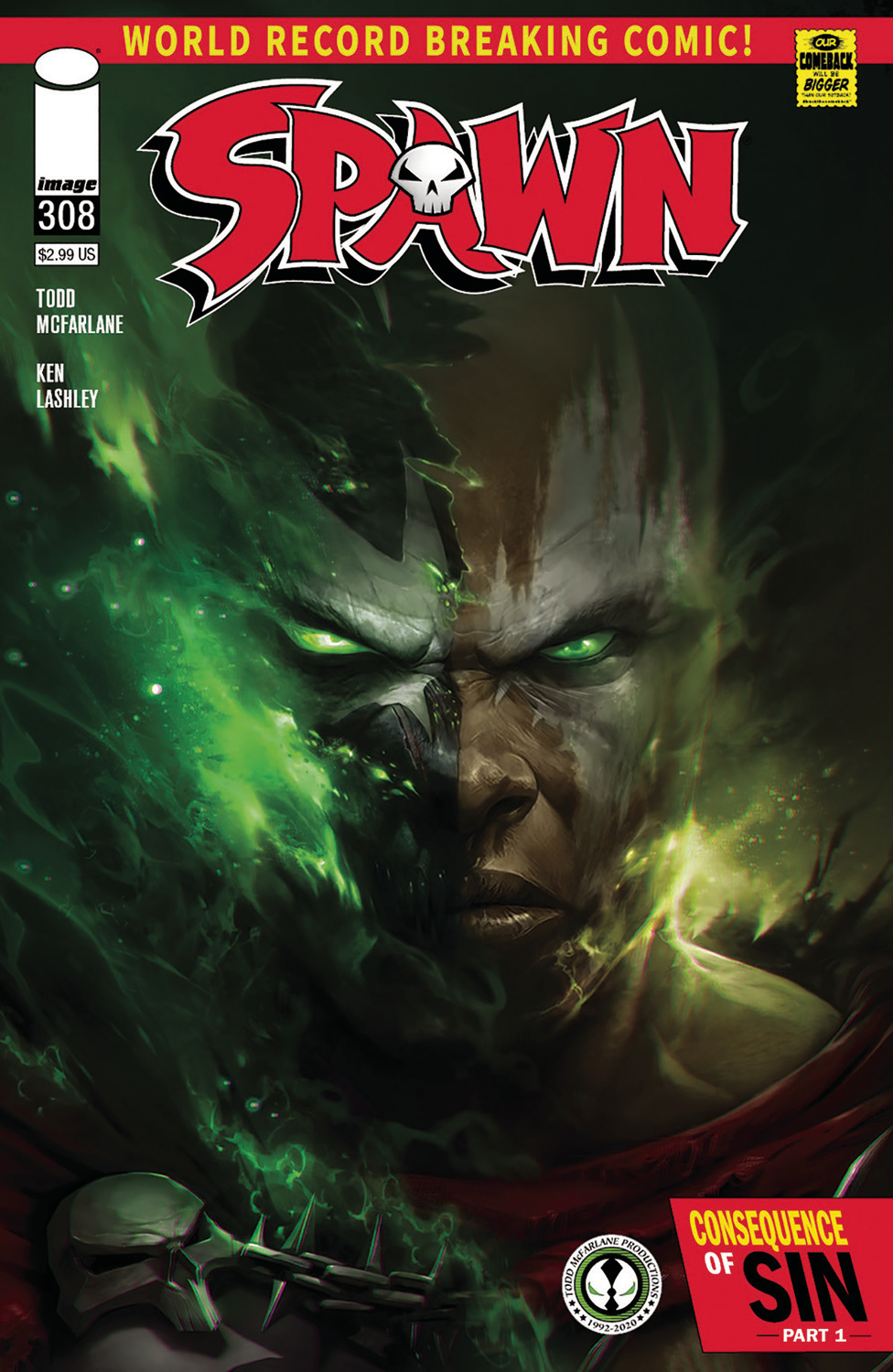 Now, the terrible consequences of his actions in SPAWN #300 and #301 will have a ripple effect that leads toward annihilation. His every victory and every defeat change his fate, and the fate of the world.

Superstar creative team TODD McFARLANE & PHILIP TAN kick off the next epic era of SPAWN!
In Shops: May 13, 2020
SRP: $2.99
View All Items In This Series