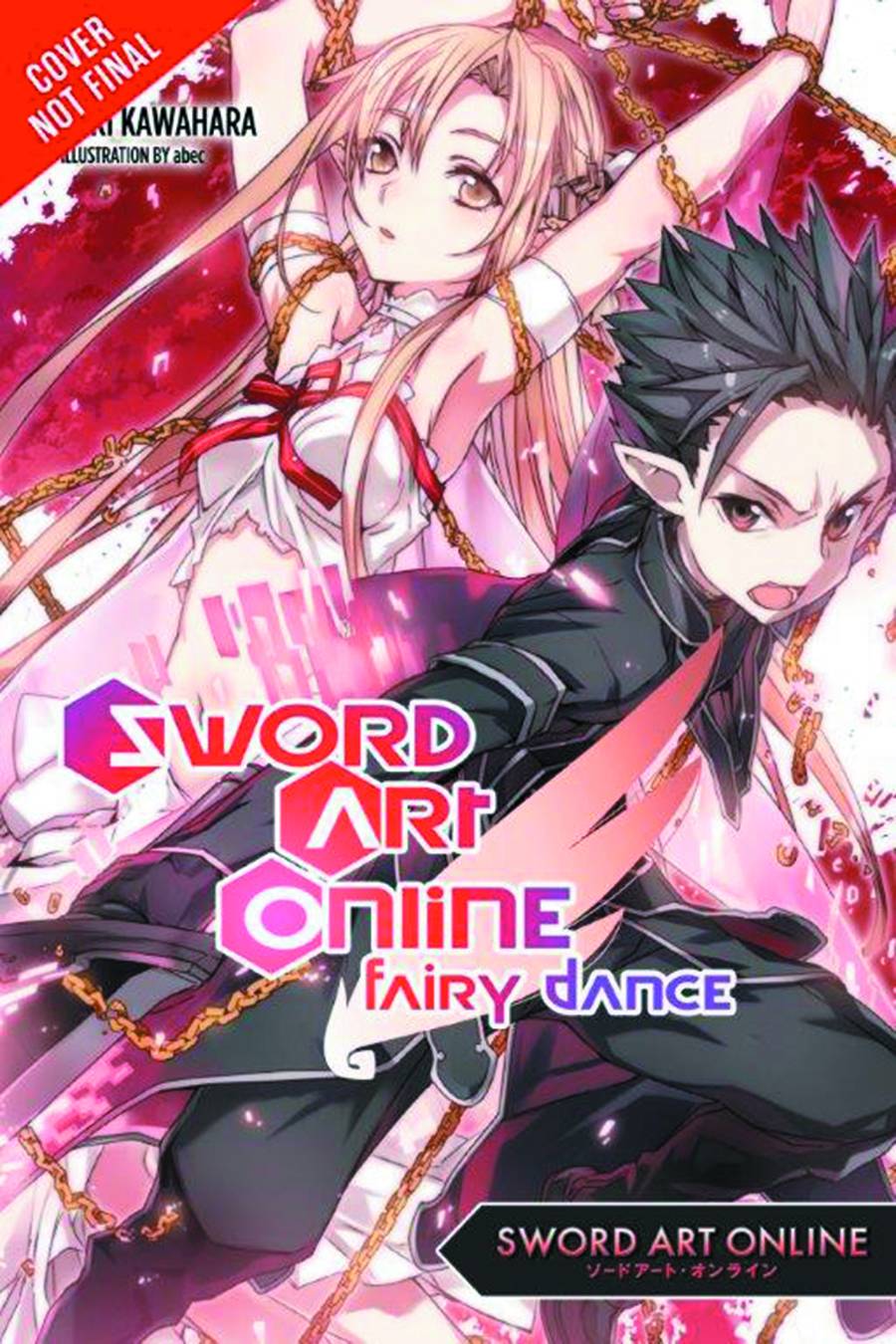 #
FEB151753
(W) Reki Kawahara (A/CA) Tsubasa Hazuki
Kirito plunges into a suspicious new VRMMORPG called ALfheim Online to rescue Asuna, who never returned from Sword Art Online. ALO offers many features to entertain players in the wake of SAO: ultra high-end graphics, action-heavy gameplay, and a choice of fairy races, complete with a next-generation flight engine. Playing as a Spriggan, Kirito heads for the location of Asuna's prison - the top of the World Tree, the final destination of every player in the game! Along the way, Kirito nearly falls to a plot hatched by the enemy Salamanders, just barely surviving the ordeal with the help of a Sylph named Leafa and his Navigation Pixie, Yui. But just as Kirito and Leafa make it to the foot of the World Tree, the end of their quest in sight, both Kirito and Leafa each realize the other has a very big secret!
In Shops: Jun 22, 2015
SRP: $13.00
View All Items In This Series