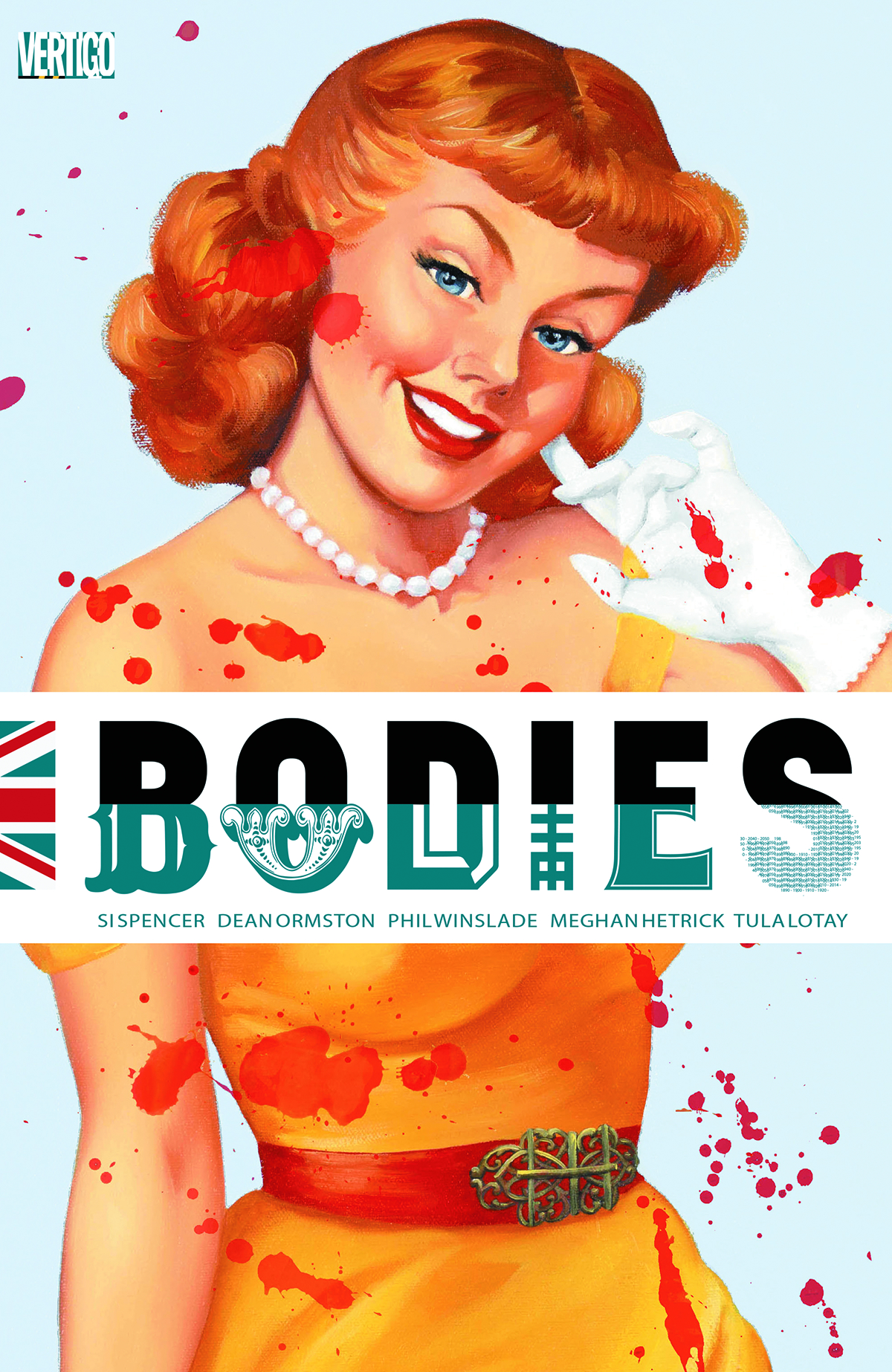 FEB150278
(W) Si Spencer (A) Dean Ormston, Phil Winslade, Meghan Hetrick, Tula Lotay (CA) Fiona Stephenson
The eight-issue miniseries is collected in one volume! Vertigo brings you a mystery with four detectives, four time periods, and four dead bodies - all set in London. Edmond Hillinghead is an 1890s overachiever who's trying to solve a murder no one cares about while hiding his own secret. Karl Whiteman is our dashing 1940s adventurer with a shocking past. Shahara Hasan is 2014's kickass female Detective Sergeant, who walks the line between religion and power. And Maplewood, an amnesiac from post-apocalyptic 2050, brings a haunting perspective to it all.
In Shops: Jun 10, 2015
SRP: $16.99