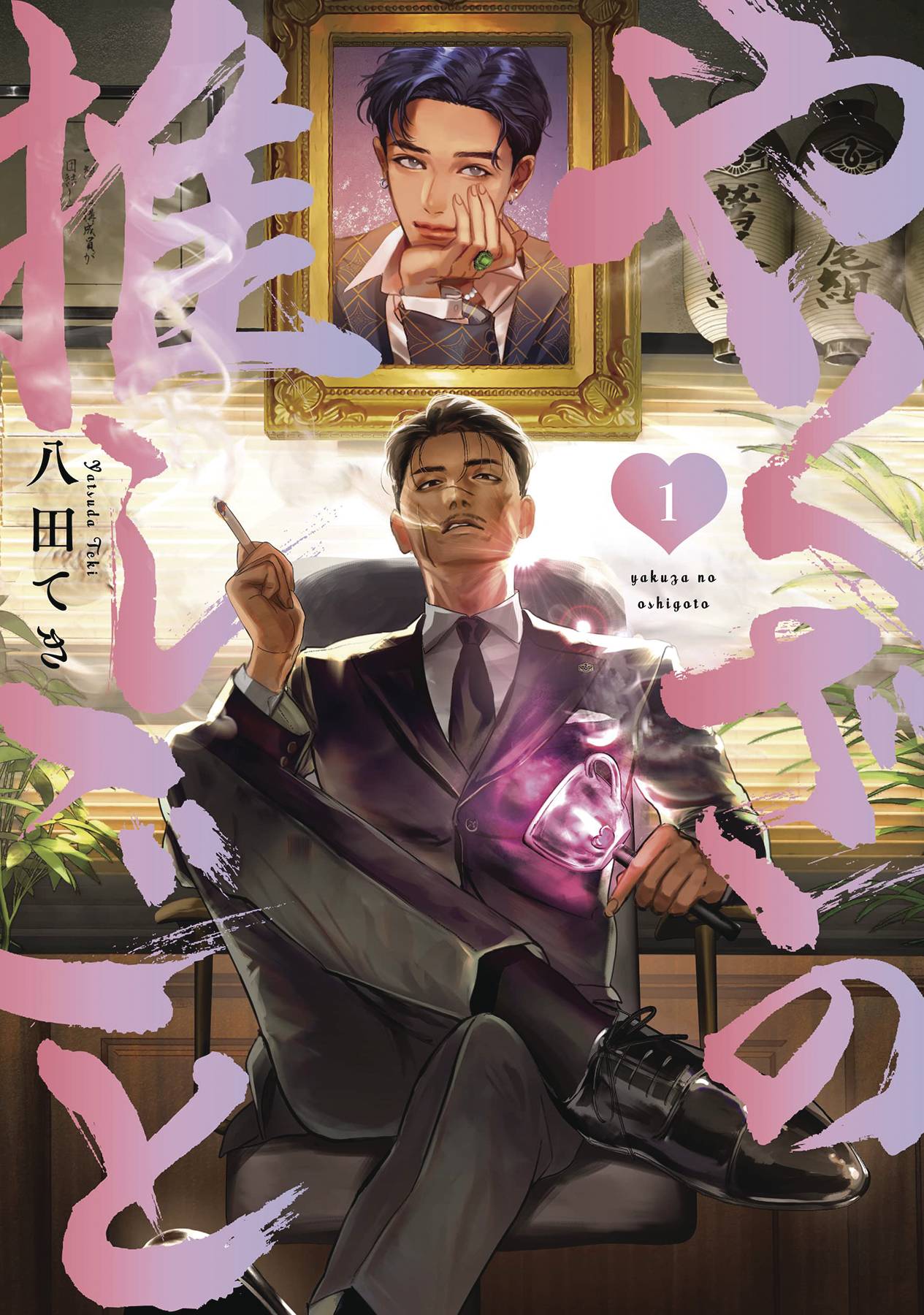 #
DEC221942
(W) Teki Yatsuda (A) Teki Yatsuda
A yakuza enforcer becomes the gang world's biggest K-pop stan in this cult comedy manga that went from webcomic to sleeper hit in Japan! Takeru is one of the top lieutenants in the feared yakuza outfit the Oshio-gumi. He lives his life by the code of the Japanese underworld, where nothing is more important than loyalty, and ties between soldiers and their aniki are sacred bonds. Takeru's never had time for hobbies... until the boss's only daughter Megumi drags him to a K-pop concert, and he sees the glittering, charismatic Jun for the first time. Smitten like a new recruit on his first job, Takeru plunges into fandom with the solemnity and passion only a true man who walks the way of the yakuza could muster.
In Shops: May 17, 2023
SRP: $12.99
View All Items In This Series
ORDER SUBSCRIBE WISH LIST