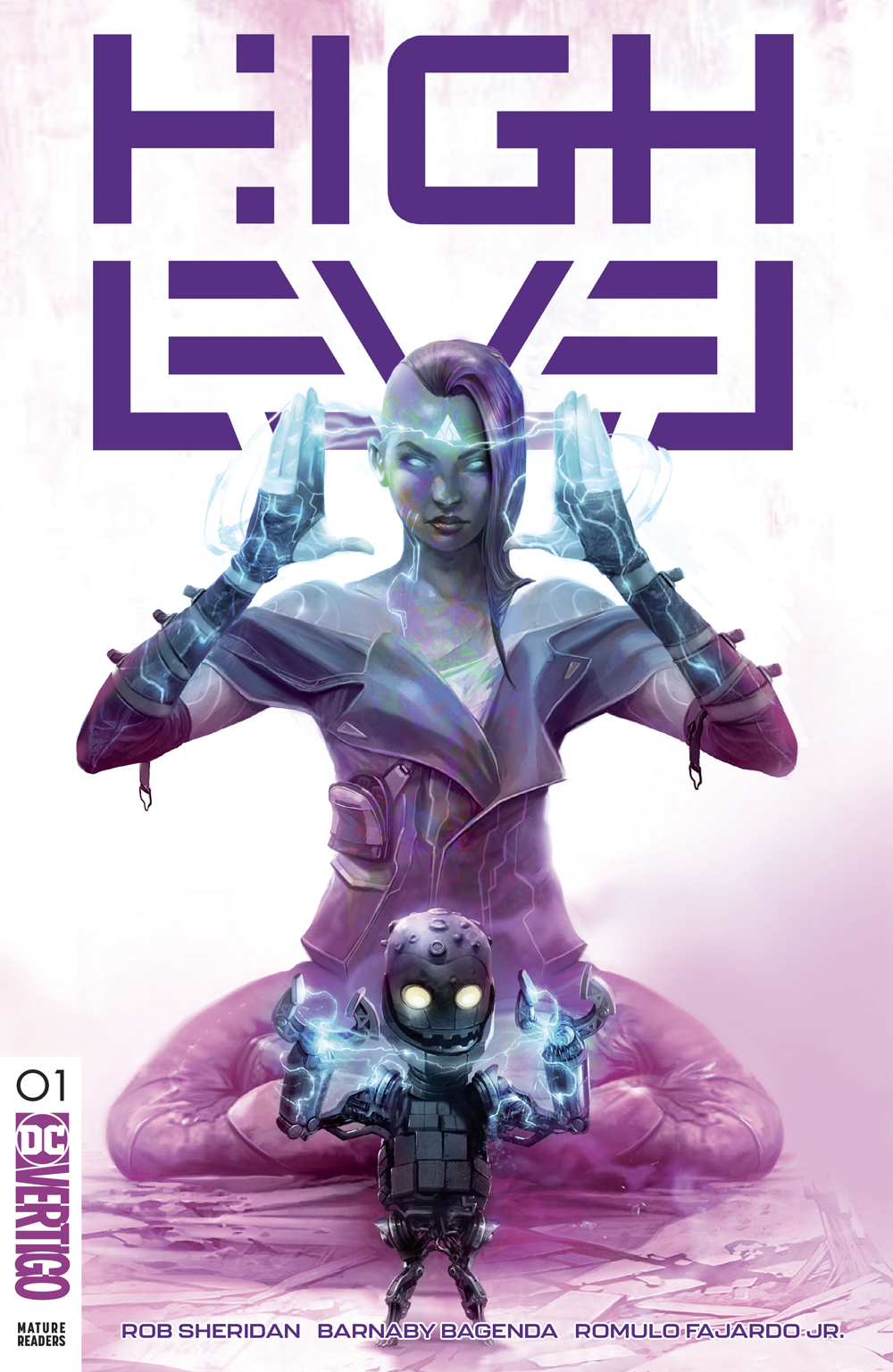 DEC180524
(W) Rob Sheridan (A) Barnaby Bagenda, Romulo Fajardo (CA) Francesco Mattina
Hundreds of years after the world ended and human society was rebuilt from scratch, a self-interested smuggler is forced to traverse a new continent of danger and mystery to deliver a child messiah to High Level, a mythical city at the top of the world from which no one has ever returned. Don't miss the start of a new series from writer Rob Sheridan, co-creator of Nine Inch Nails' groundbreaking Year Zero alternate-reality game!
MATURE READERS
In Shops: Feb 20, 2019
SRP: $3.99
View All Items In This Series