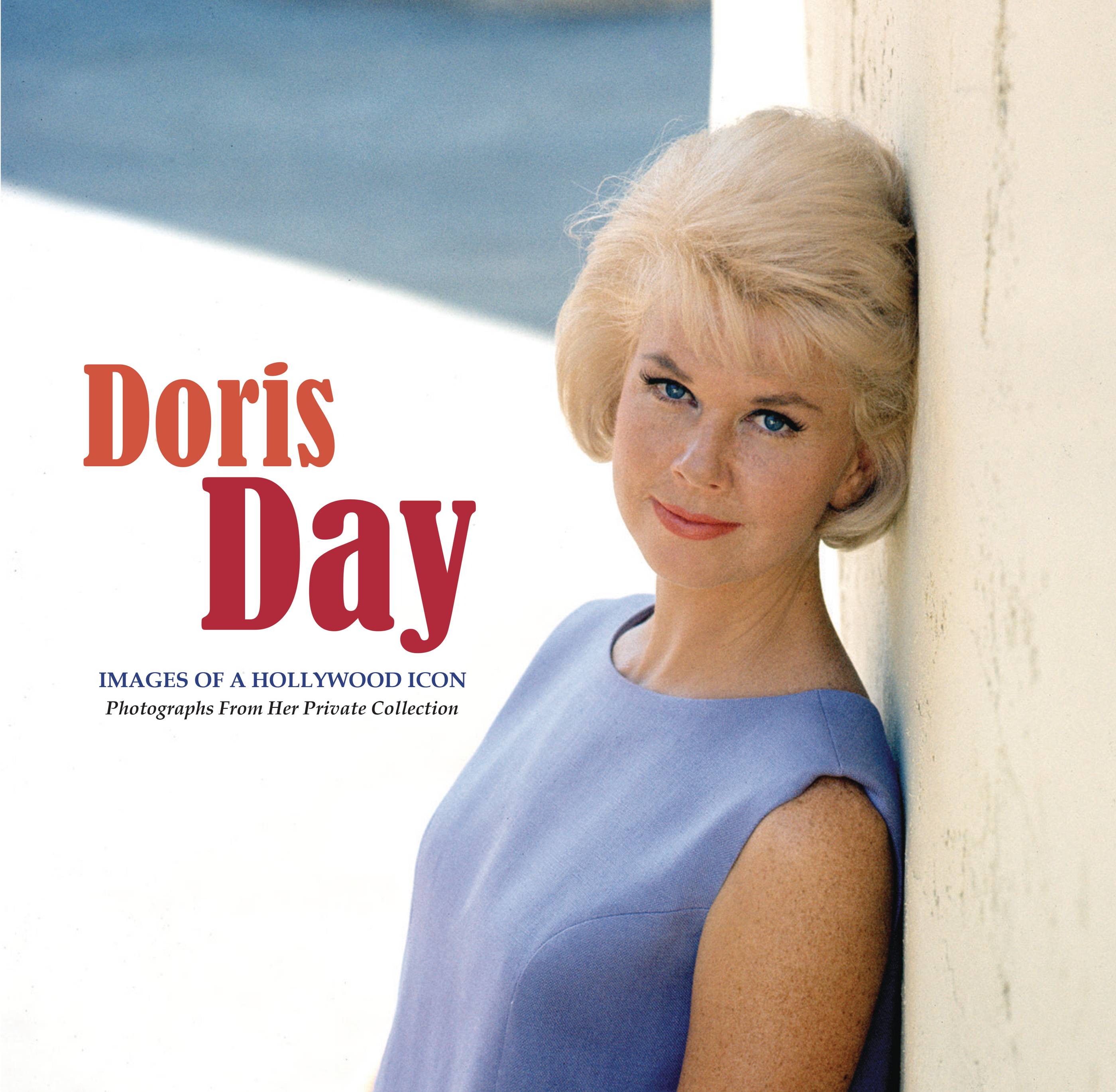 #
AUG218028
Introction by Sir Paul McCartney; over 400 pictures most never seen or published before from the private collection of Doris Day; done in conjunction with the Doris Day Animal Foundation

To commemorate the 100th anniversary of the birth of one of the most beloved and successful actresses and singers in the history of show business, Hermes Press is proud to announce the publication of DORIS DAY - IMAGES OF A HOLLYWOOD ICON, featuring rare and previously unpublished photographs from the late star's personal collection.
Starting with the 1948 Technicolor musical Romance on the High Seas, where she introduced the Oscar®-nominated hit song It's Magic, Day quickly ascended to the top of the most popular stars in Hollywood. Her classic films include The Man Who Knew Too Much, Pillow Talk, Love Me Or Leave Me, Calamity Jane, Midnight Lace, The Pajama Game, and The Thrill Of It All. Day still holds the record as the number one female box-office performer.
DORIS DAY - IMAGES OF A HOLLYWOOD ICON, published in association with the star's estate, offers hundreds of photos, including glamorous publicity portraits, behind-the-scenes images with famous friends and colleagues, and glimpses into her personal life. Longtime fan Paul McCartney has composed a Foreword. Turner Classic Movies host Eddie Muller and singer-historian Michael Feinstein have contributed appreciations of Day's motion picture and recording careers, respectively. A filmography and discography are also included.