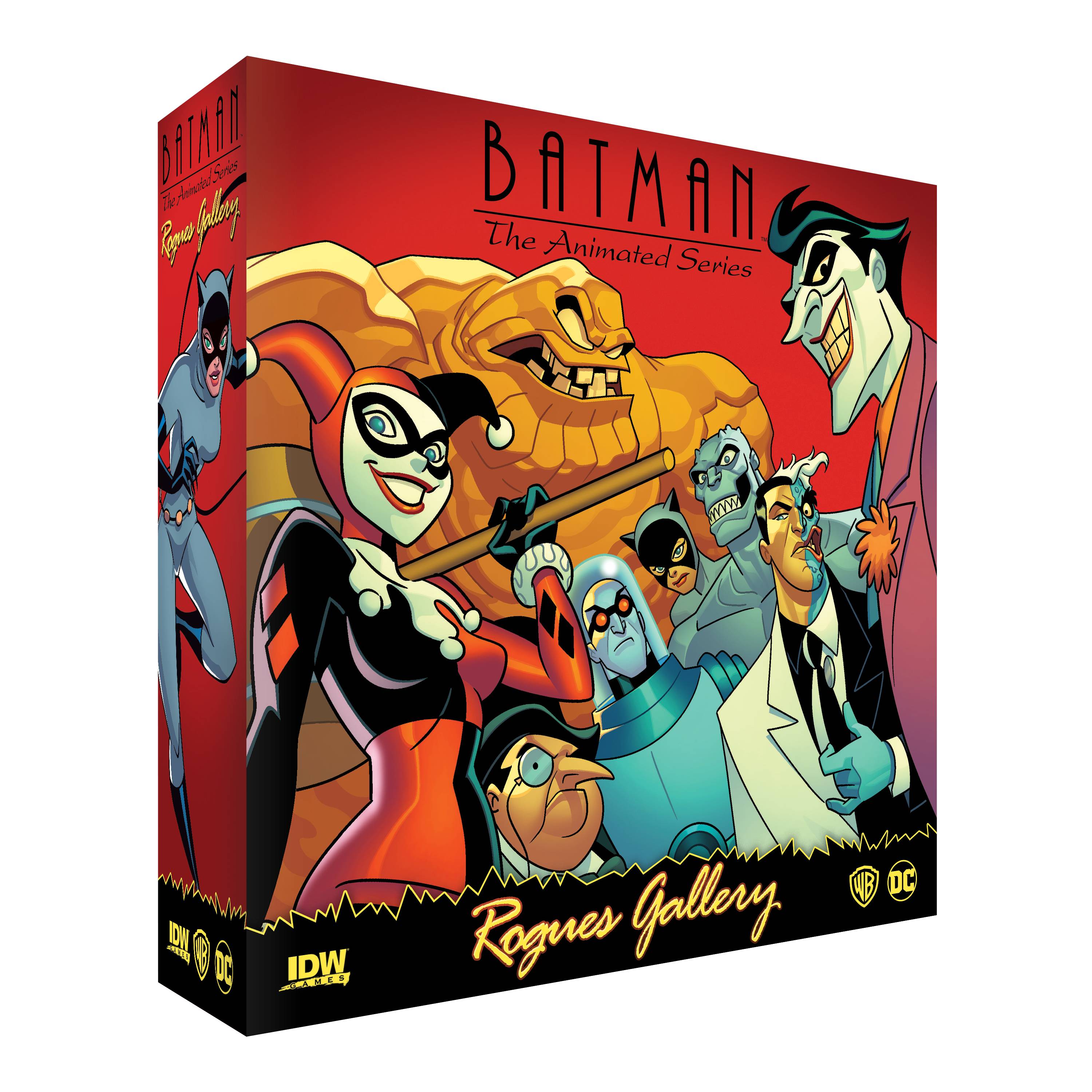 #
AUG210596
(W) Sen-Foong Lim, Jessey Wright (A) Chris Fenoglio, Jack Lawrence, More (CA) TableTaffy
Defeat the Batman to rule the city! Gotham City's coffers are ripe for the robbing, but one thing stands in the way of the city's supervillains-the reviled Batman. It's time someone finally took out that nuisance! Choose your favorite villain, then go on crime sprees, steal powerful upgrades, recruit nefarious accomplices, and race to complete your master plan and be the first to defeat the World's Greatest Detective!
3-5 players o Playable from ages 12+ o 30-45 minutes
Roll dice to go on crime sprees, collecting cash and avoiding capture.
Purchase various gear and accomplice cards on the black market.
Push your luck at the right moment to attract and defeat Batman.
In Shops: N/A
SRP: $34.99
PREORDER WISH LIST