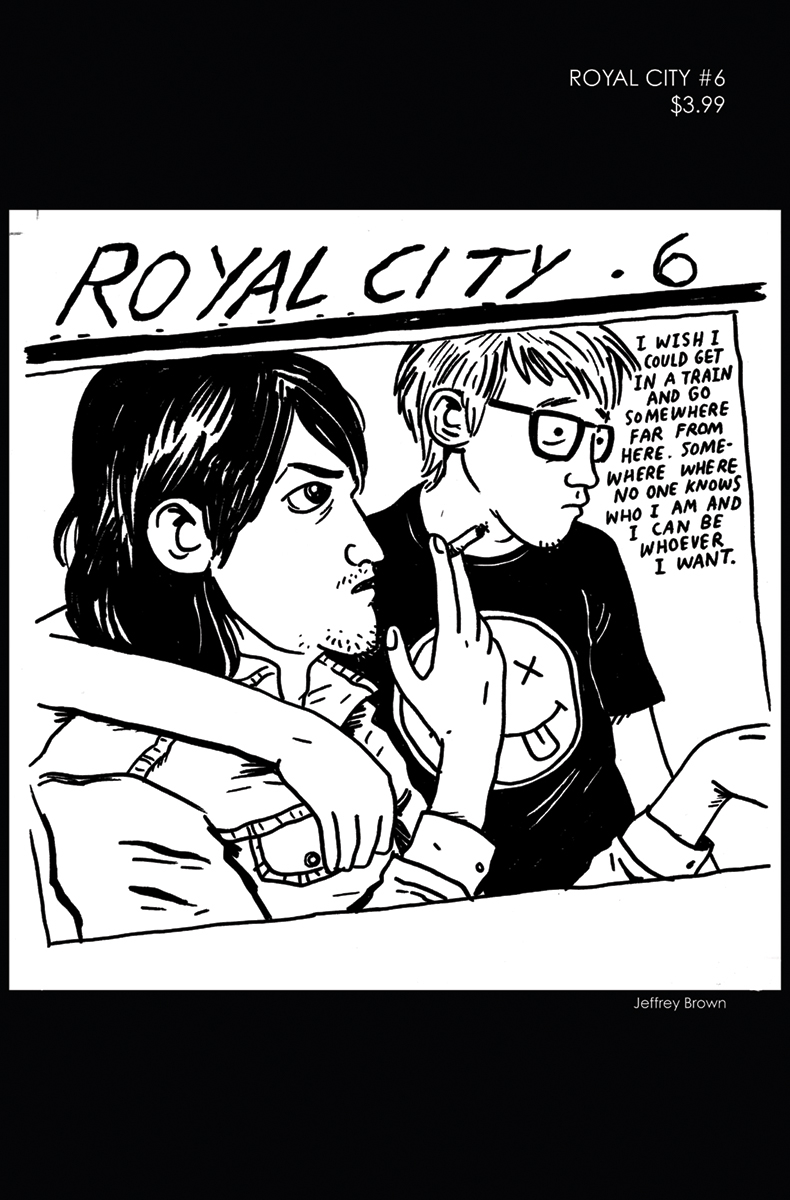 AUG170720
(W) Jeff Lemire (A) Jeff Lemire (CA) Jeffrey Brown
BRAND-NEW STORYLINE!
"SONIC YOUTH," Part One
The second arc of JEFF LEMIRE's bestselling, critically acclaimed new series takes a major shift as the story jumps back to the year 1993, and we follow the last week in the life of Tommy Pike! Meet the Pike siblings when they were all just teenagers in the '90s, and the tragedy that will come to haunt their family is still in the future.

Each issue in this arc will feature a special variant cover paying homage to some of the best indie rock albums of the 1990s, featuring stellar artwork by JEFFREY BROWN (Jedi Academy), EMI LENOX (PLUTONA), NATE POWELL (March), RAY FAWKES (UNDERWINTER), and DUSTIN NGUYEN (DESCENDER).
In Shops: Oct 11, 2017
SRP: $3.99
View All Items In This Series