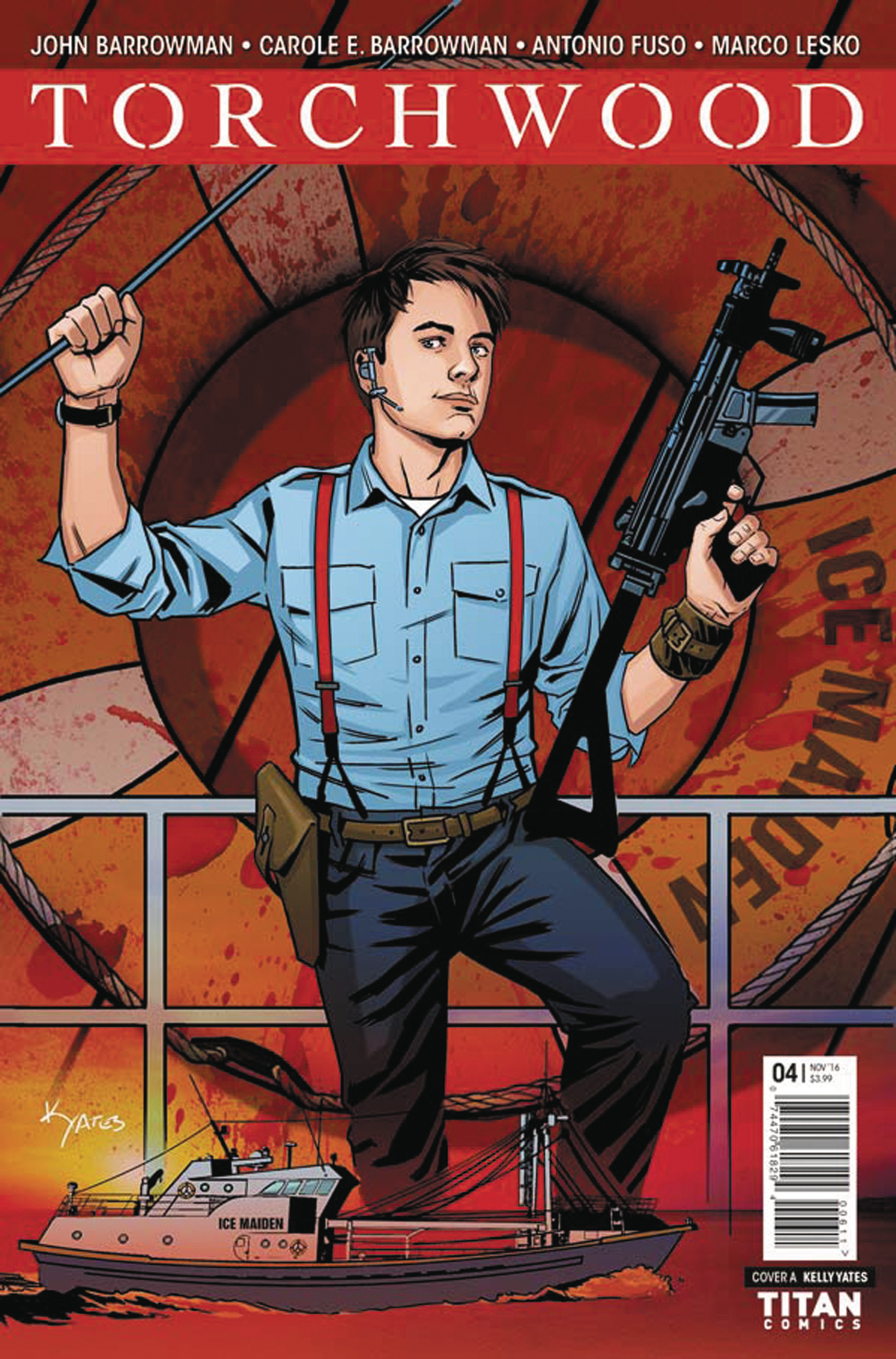 AUG161930
(W) John Barrowman, Carol Barrowman (A) Antonio Fuso, Pasquale Qualano (CA) Kelly Yates
The Navigators need Jack's help to battle an alien threat from his past - but he's an ocean away and several bullet holes from being able to help them out! Gwen finds herself torn between two worlds, as Jack's quest threatens everything she holds dear - including the very core of Torchwood itself! And the Committee want the Ice Maiden and its crew (and its advanced alien technology) for their own purposes - and they'll kill anyone who gets in their way! The first arc of the ongoing Torchwood saga ends... but what a cliffhanger! We're back with more shocks and surprises - and the full creative team - for #5 in the October PREVIEWS!
In Shops: Dec 21, 2016
SRP: $3.99
View All Items In This Series 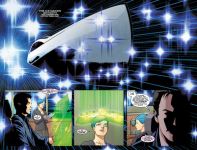