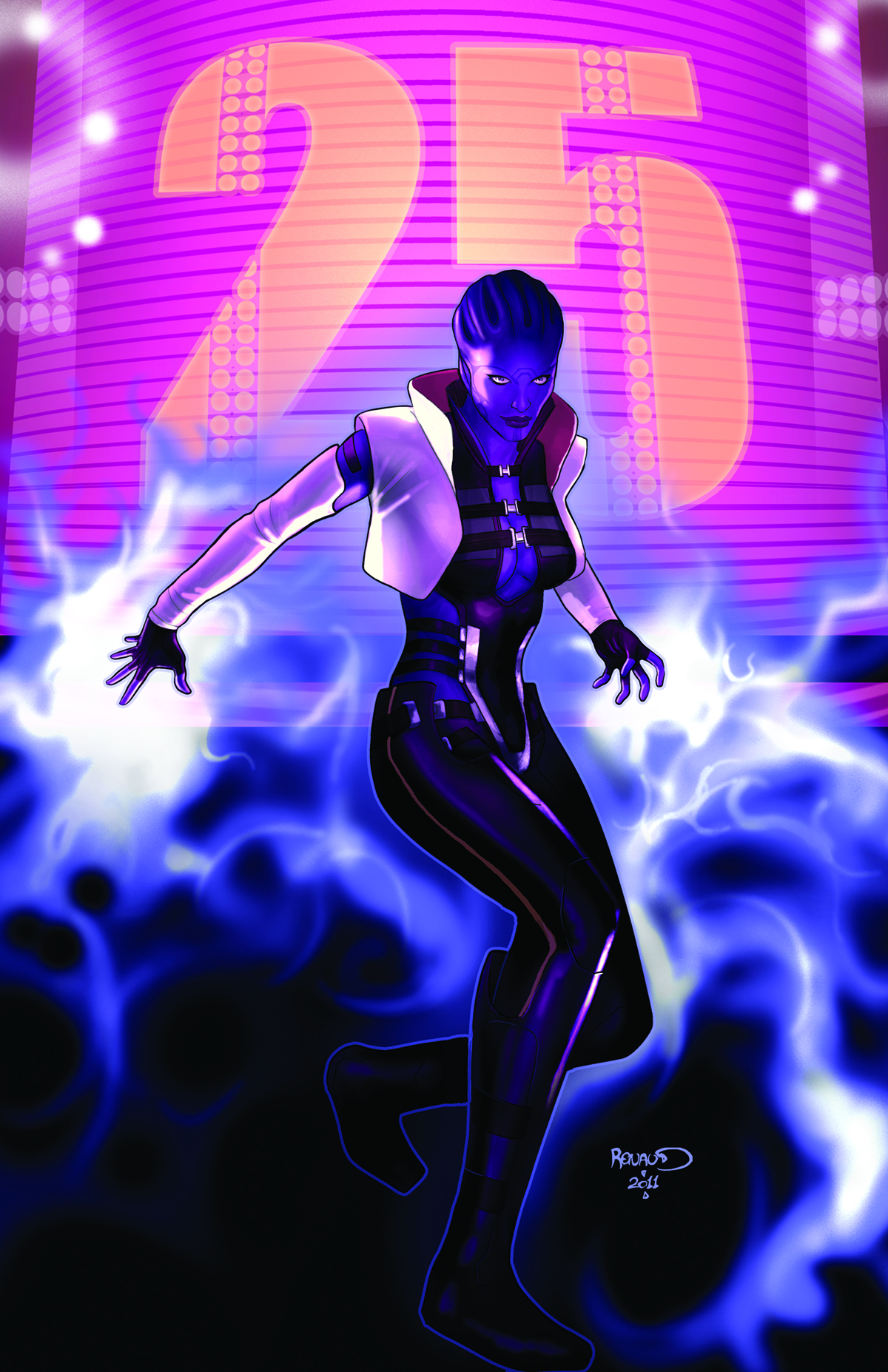 An essential new story from the Mass Effect 3 universe!

The Omega space station is the center of lawlessness in the galaxy, a den of vice ruled by the deadly asari Aria. It is also a strategic foothold in a galaxy-wide power struggle, and when the station comes under attack from a new threat unleashed by the humanity-first organization Cerberus, Aria is forced to become more ruthless than ever to protect her home-and her dominion!