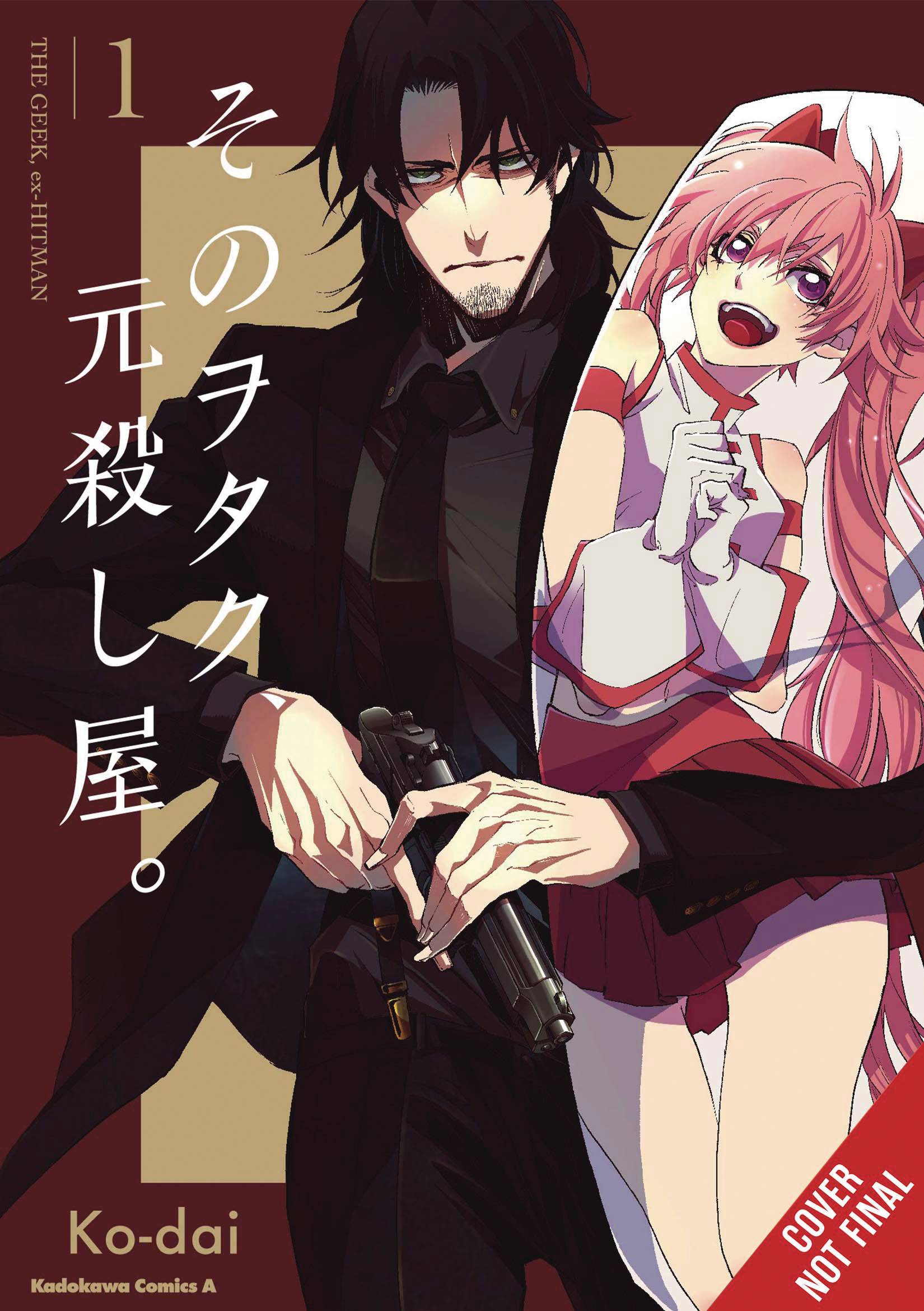 #
APR222001
(W) Ko-dai (A) Ko-dai
The Oracle of Florence, Marco, is a legendary, peerless hitman feared throughout the Italian underworld, but now he's trying to build a new reputation for himself-the biggest geek in all Japan! After getting introduced to the joys of otaku culture while out on a hit, Marco quickly gets so sucked in that he sets down his bloodstained mantle and moves to Japan to peacefully enjoy his new lifestyle. But he'll soon find that even after turning over a new leaf, there isn't much he can do about how sinister he seems to other people-especially the government agent on his tail, Viviana, whose skills as a spy are surpassed only by her burning passion for yaoi and BL...!