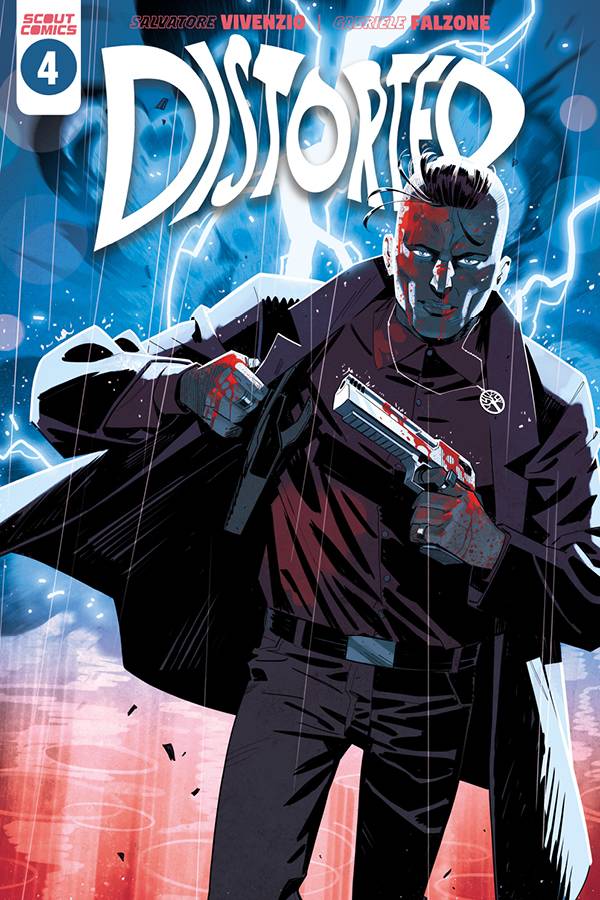 #
APR221793
(W) Salvatore Vivenzio (A) Gabriele Falzone
Tom knows he's not alone in the hunt for the Distorted, and his path ends up crossing with Brennar's and Mason's. As the cannibalistic serial killer attempts to devour another victim, he finds himself clashing with the other two: a fight to the death that will see only one survivor... or so it seems. In the meantime, James sets up his robbery together with Murphy and Dem, and it goes incredibly well. But trouble is always around the corner: during a nightclub party something goes wrong, and the three are forced to escape. As they say, "Be careful what you wish for because it might come true."
In Shops: Jun 29, 2022
SRP: $3.99
View All Items In This Series
ORDER SUBSCRIBE WISH LIST