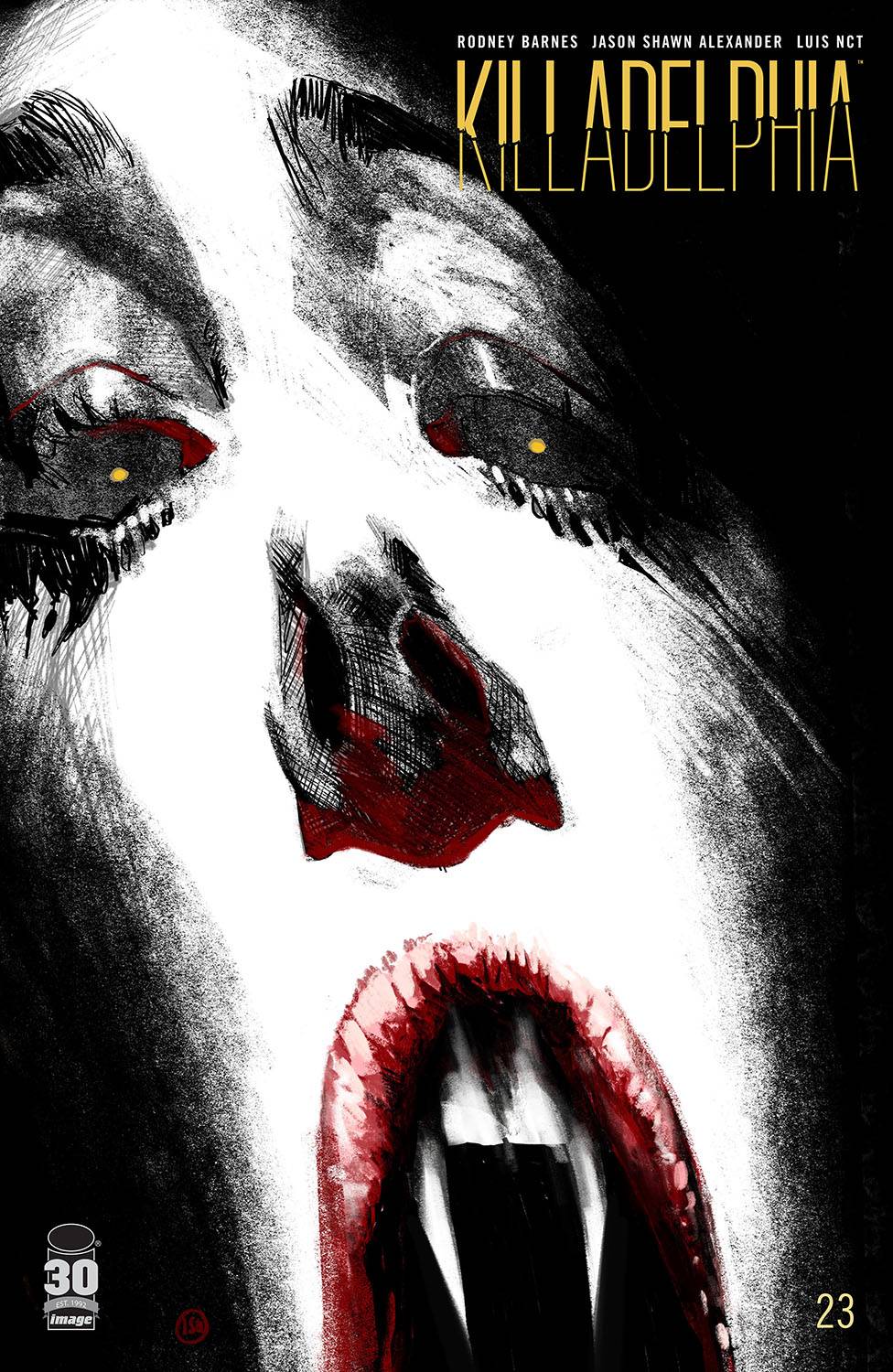 After two and a half centuries, the greatest hero in American history has returned as its greatest threat! George Washington: Commander-in-Chief of the Continental Army, Founding Father, first president of the United States...and undead Vampire King! Now James Sangster and company must fight for the survival of every man, woman, and child in the country. But what can they do against the very leader who won the battle for America the first time around?!