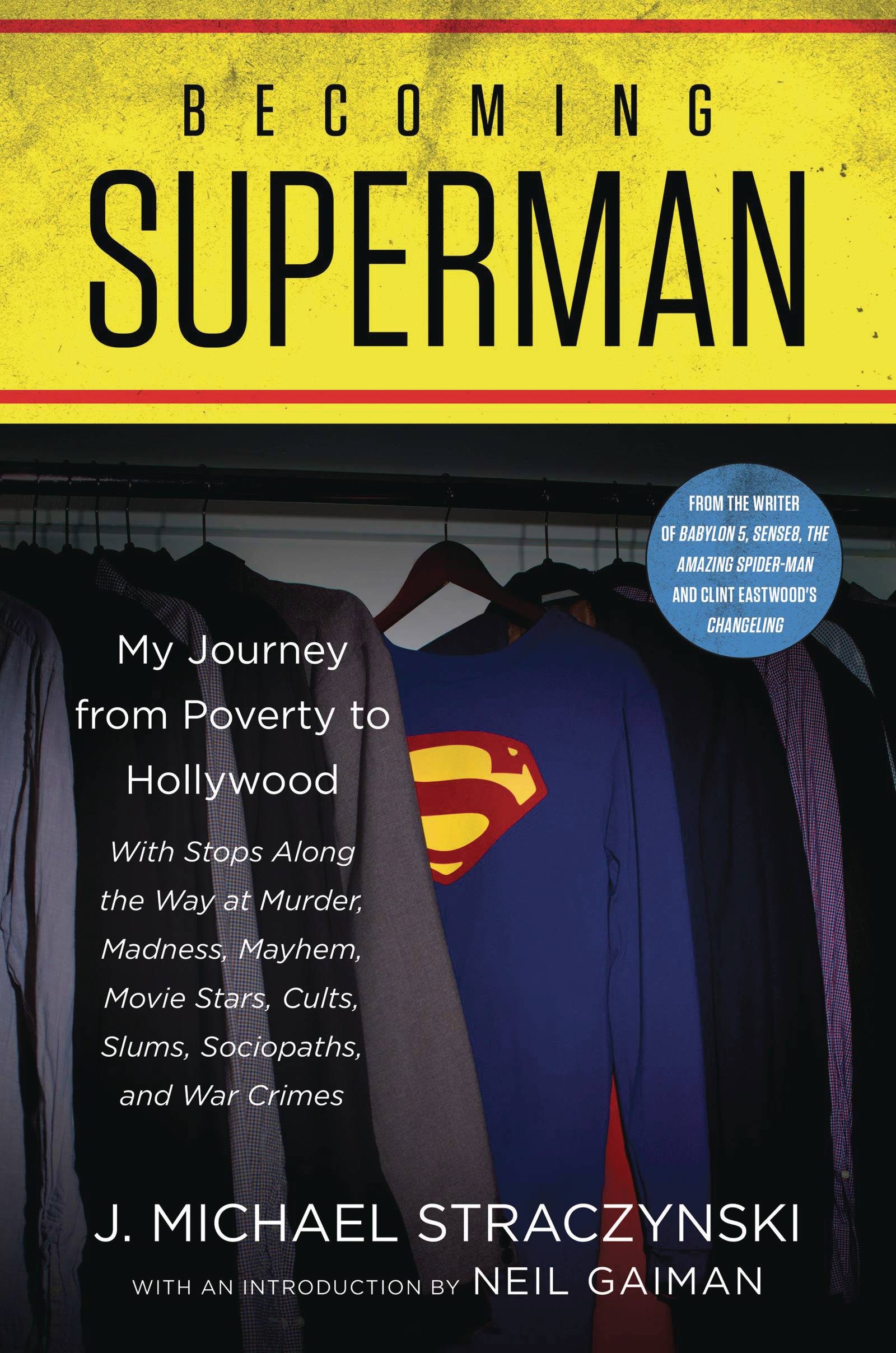 #
APR201887
(W) J. Michael Straczynski
J. Michael Straczynski is one of the most successful writers in Hollywood. Yet Joe's personal history has always been shrouded in mystery. Becoming Superman lays bare the facts of his life: Of being raised by damaged adults, growing up in abject poverty, living in slums and projects, crisscrossing the country as his violent father tried desperately to escape the consequences of his past. To survive, Joe found refuge in his beloved comics and in his dreams, immersing himself in imaginary worlds populated by superheroes whose powers allowed them to overcome any adversity. Becoming Superman is a story of creation and darkness, hope and success, and a little boy who broke the cycle of violence to become the hero of his own story.
In Shops: Jul 08, 2020
SRP: $18.99