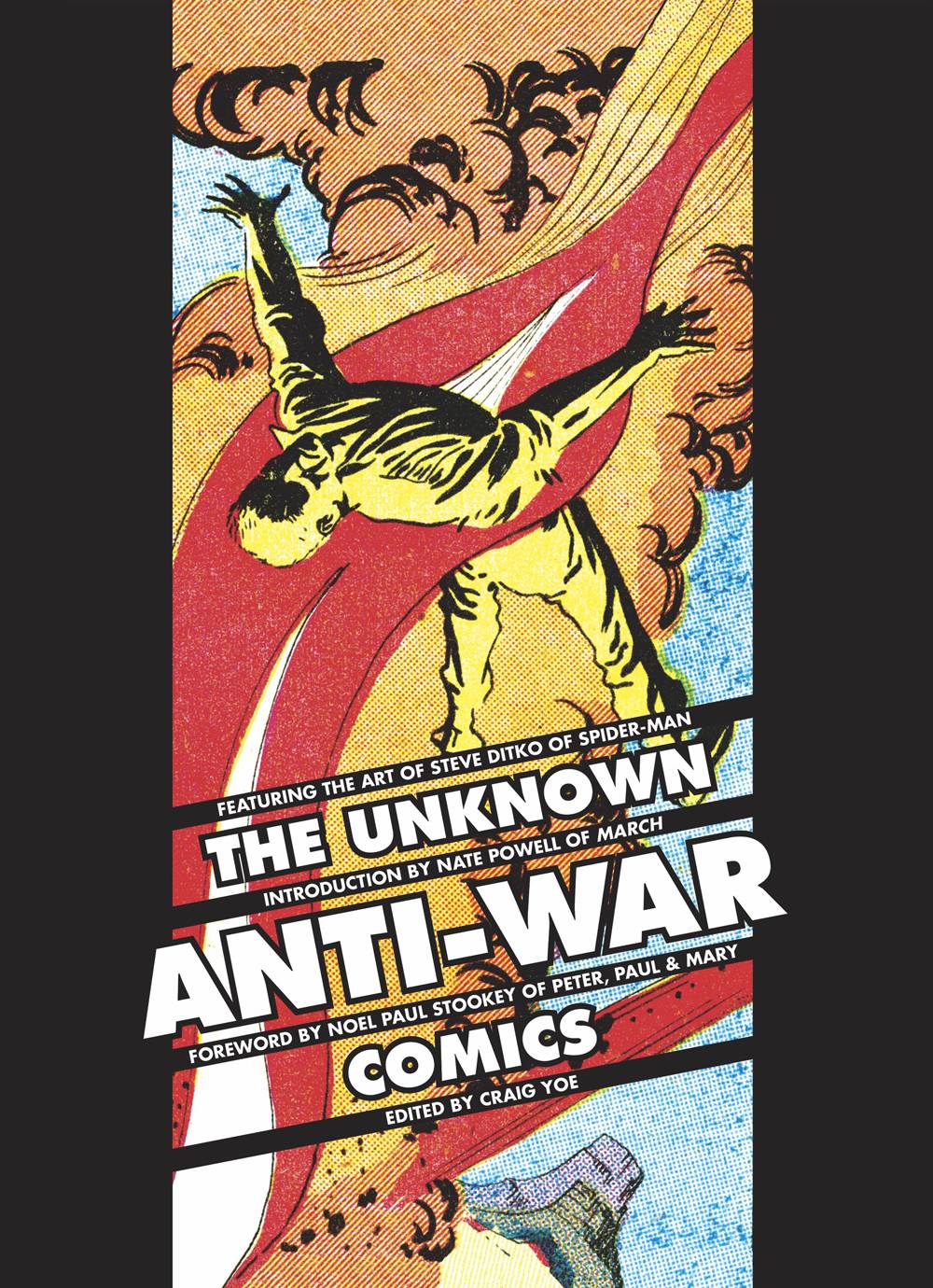 A few comics portrayed the horrors of war, but no blatantly anti-war stories were known to exist-until now! Buried in rare comics published during the Cold War were powerful war, fantasy, and sci-fi stories that strongly condemned war and the bomb, boldly calling for peace.
In Shops: Jan 09, 2019
SRP: $29.99