"Birds of Prey" Cast Promises to See You Soon 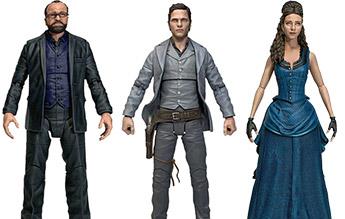