FEAR OF A RED PLANET #1 CVR A AZACETA 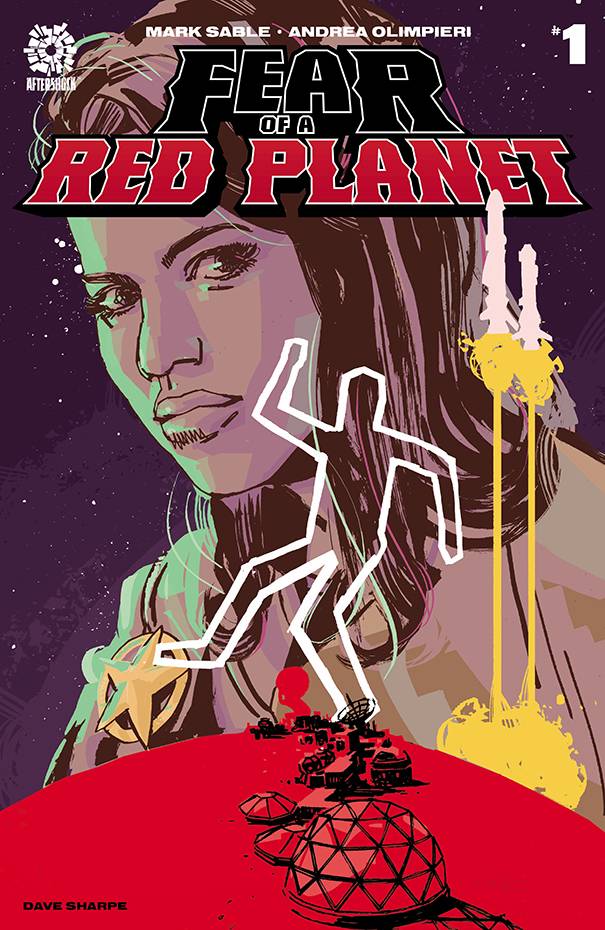 #
SEP221165
(W) Mark Sable (A) Andrea Olimpieri (CA) Paul Azaceta
Mars.  Fifty years from now, humanity's first Martian colony is no longer self-sustaining. Under the thumb of its corporate mining overlords, the surviving colonists slave away just to pay for resupply rockets from Earth, will little or no hope of returning home.
One woman has kept a fragile peace: the U.N.'s first and only interplanetary marshal.  A lawwoman escaping a violent past on Earth, she prides herself on never having fired a shot on Mars. But when she's tasked with solving the murder of the colony's most hated man, her investigation threatens to tear the red planet apart.
Written by Mark Sable (MISKATONIC, WHERE STARSHIPS GO TO DIE) and illustrated by Andrea Olimpieri (Dishonored, Dark Souls), FEAR OF A RED PLANET is a near-future western with the hard sci-fi of The Expanse and the hard-boiled gunslinging of Justified.
In Shops: Nov 23, 2022
SRP: $4.99
View All Items In This Series
ORDER SUBSCRIBE WISH LIST