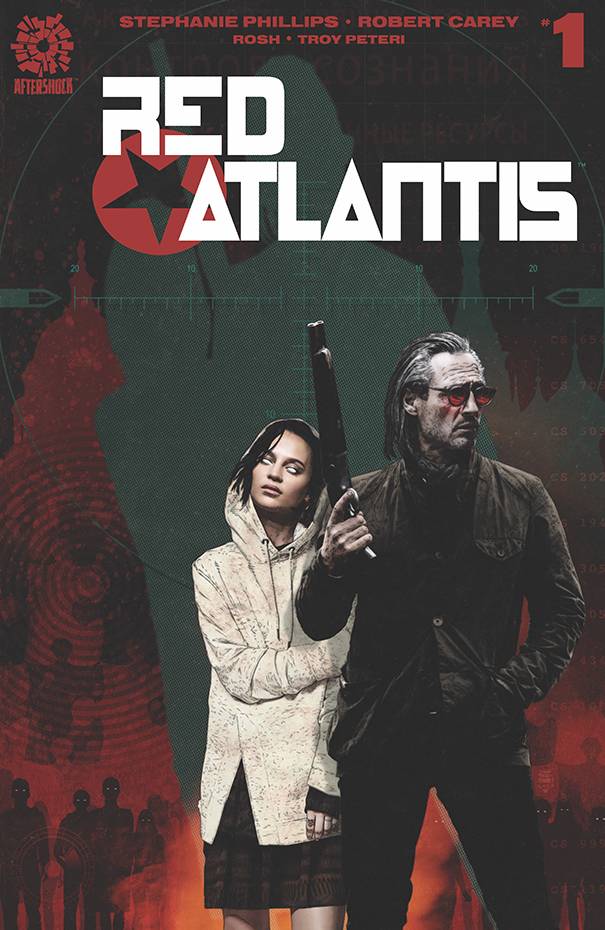 #
SEP201024
(W) Stephanie Phillips (A) Robert Carey (CA) Tim Bradstreet
A series of unexplained, violent crimes on Election Day around the U.S. leads the FBI to zero in on a covert group of Russian terrorists. 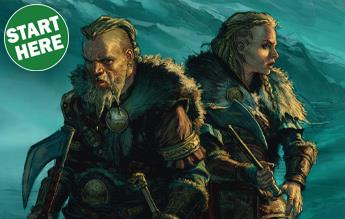