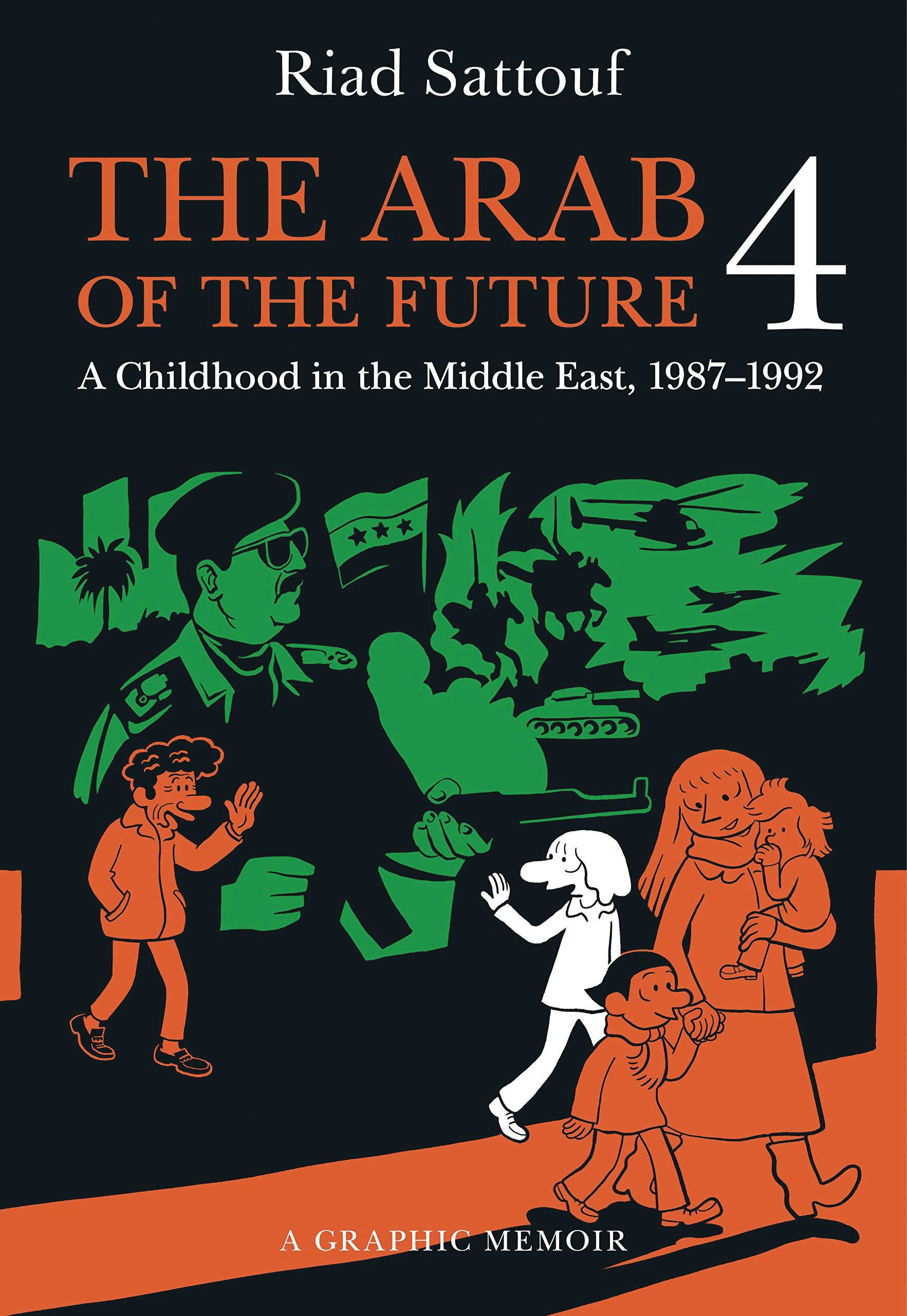 #
SEP191874
(W) Riad Sattouf (A/CA) Riad Sattouf
In the fourth volume of The Arab of the Future, little Riad has grown into a teenager. In the previous books, his childhood was complicated by the pull of his two cultures, French and Syrian, and his parents' deteriorating relationship. Now his father, Adbel-Razak, has left to take a job in Saudi Arabia, and after making a pilgrimage to Mecca, turns increasingly towards religion. But Riad's mother Clementine has had enough. Refusing to live in a country where women have no rights, she returns with her children to live in France with her own mother... until Abdel-Razak shows up unexpectedly to drag the family on yet another journey.
In Shops: Oct 30, 2019
SRP: $30.00
View All Items In This Series