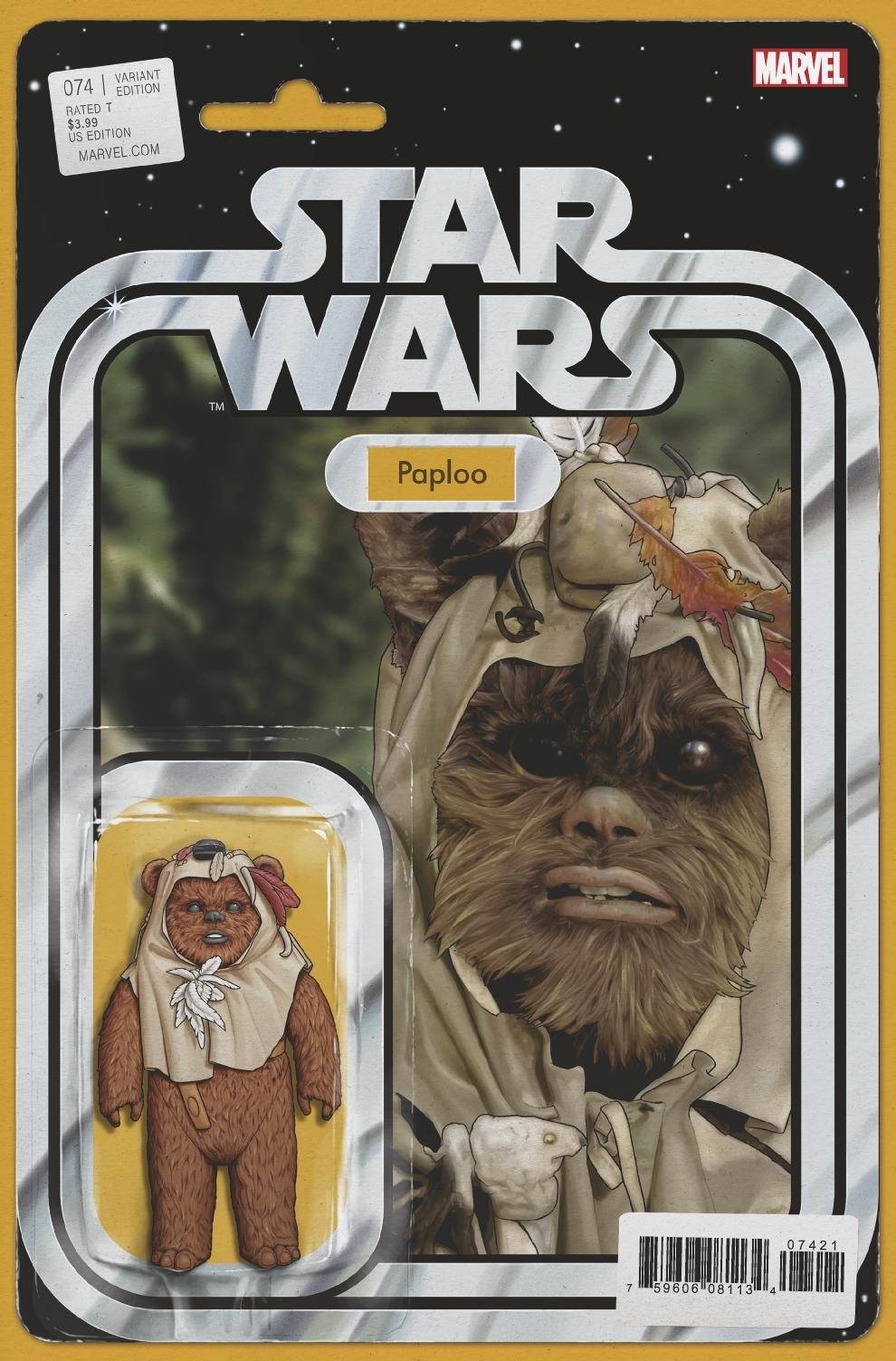 #
SEP190951
(W) Greg Pak (A) Phil Noto (CA) John Tyler Christopher
WOOKIEE VS. SITH!
•  Our three stories converge as the rebels' plan to destroy the Empire's fleet come to a head! But can LUKE really trust the grifter WARBA CALIP?
•  Can HAN, LEIA, and DAR CHAMPION survive a head-on battle with a STAR DESTROYER?
•  And what happens when CHEWBACCA takes on LORD VADER himself in hand-to-hand combat?
•  And the Rebellion's search for a new home...a base safe from the reach of the Empire...begins.
Rated T
In Shops: Nov 13, 2019
SRP: $3.99
View All Items In This Series