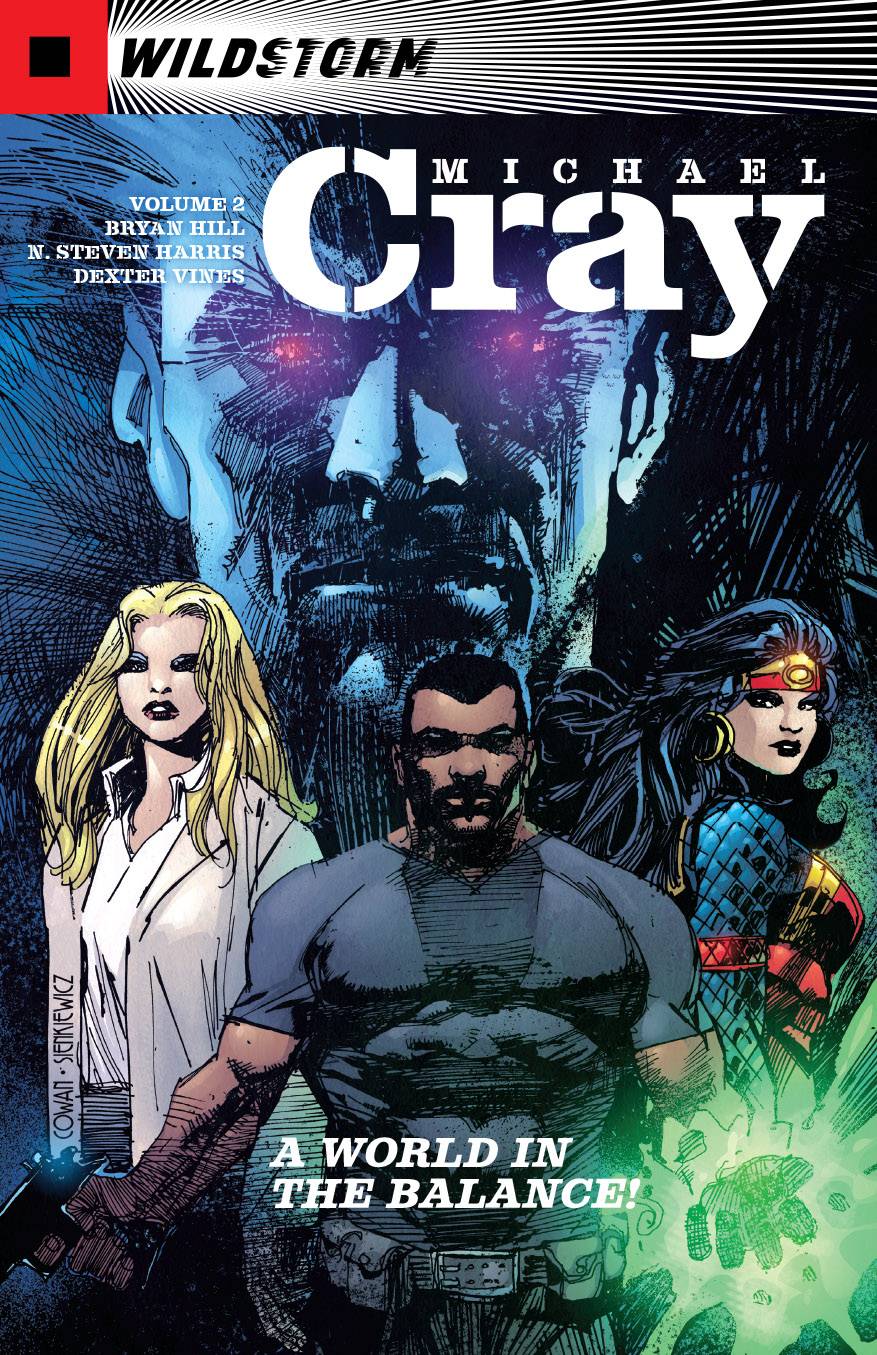 #
SEP180619
(W) Bryan Hill (A) N. Steven Harris, Dexter Vines, Nelson Blake, Andy Owens, Phil Hester (CA) Denys Cowan, Bill Sienkiewicz
The hunt for his new quarry continues, but Cray's decisions and plans are beginning to push his teammates to the brink of abandoning him. And when Cray's tumor begins to act in ways that it hasn't before, his underwater brawl may end with him floating up to the surface as a dead man. And don't miss Cray's hunt for John Constantine and Diana Prince! Collects issues #7-12 of the WildStorm series!
In Shops: Jan 02, 2019
SRP: $16.99
View All Items In This Series
ORDER SUBSCRIBE WISH LIST