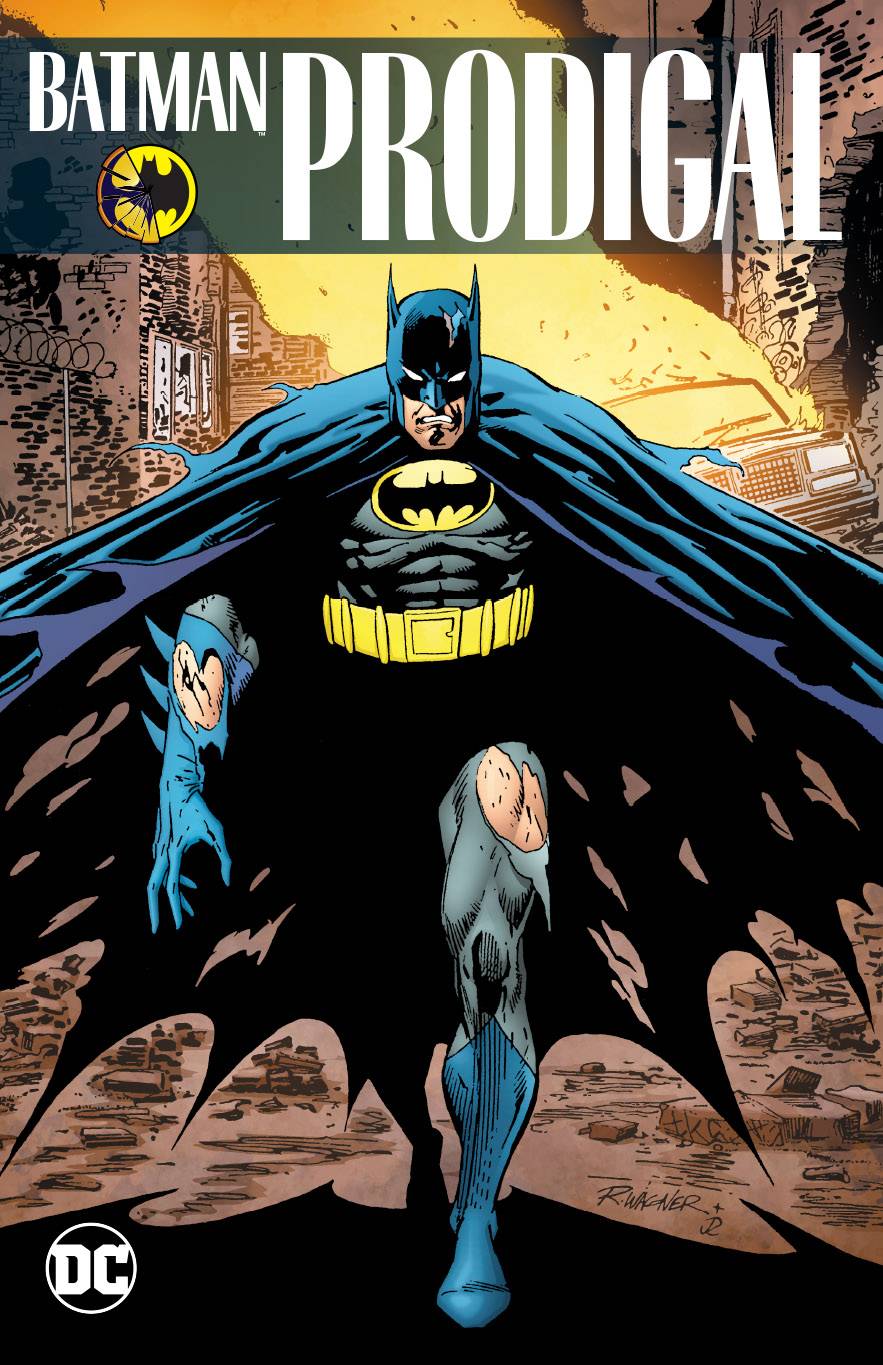 #
SEP180552
(W) Doug Moench, Alan Grant, Chuck Dixon (A) Mike Gustovich, Bret Blevins, Phil Jimenez, Lee Weeks, Graham Nolan, Others (CA) Joe Rubinstein (A/CA) Ron Wagner
After the game-changing events of "Knightfall," Bruce Wayne asks Nightwing to take his place while he recovers. As the new Batman, Dick will learn the responsibility and pressure that his former mentor bore as the Dark Knight. But when the maniacal Two-Face returns, the new Batman must overcome his childhood demons to defeat the first villain he ever faced! Collects BATMAN #512-514, BATMAN: SHADOW OF THE BAT #32-34, ROBIN #0, 11-13 and DETECTIVE COMICS #679-681.
In Shops: Jan 02, 2019
SRP: $24.99
ORDER WISH LIST