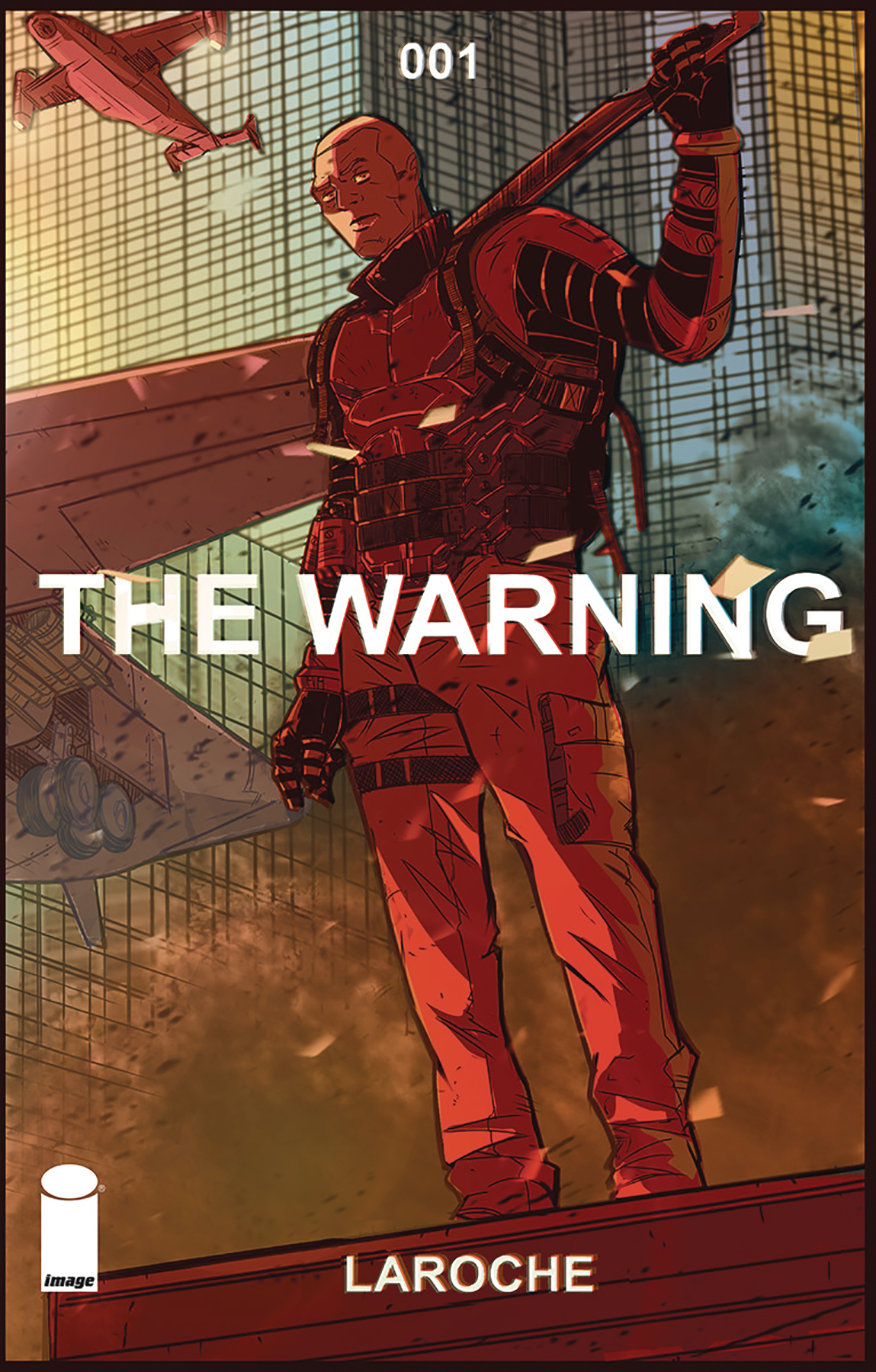 SEP180058
(W) Edward Laroche (A/CA) Edward Laroche
An enormous machine slowly materializes in a major West Coast city. Who sent it-and why-is a mystery, understood only by the malevolent beings gliding silently toward Earth through the inky vastness of space. In response, a multinational combat brigade called Gladiator Two-Six is deployed. Outfitted with next-generation military science and weapons, they're tasked with stopping any extraterrestrial threat that emerges.
In Shops: Nov 28, 2018
SRP: $3.99
View All Items In This Series