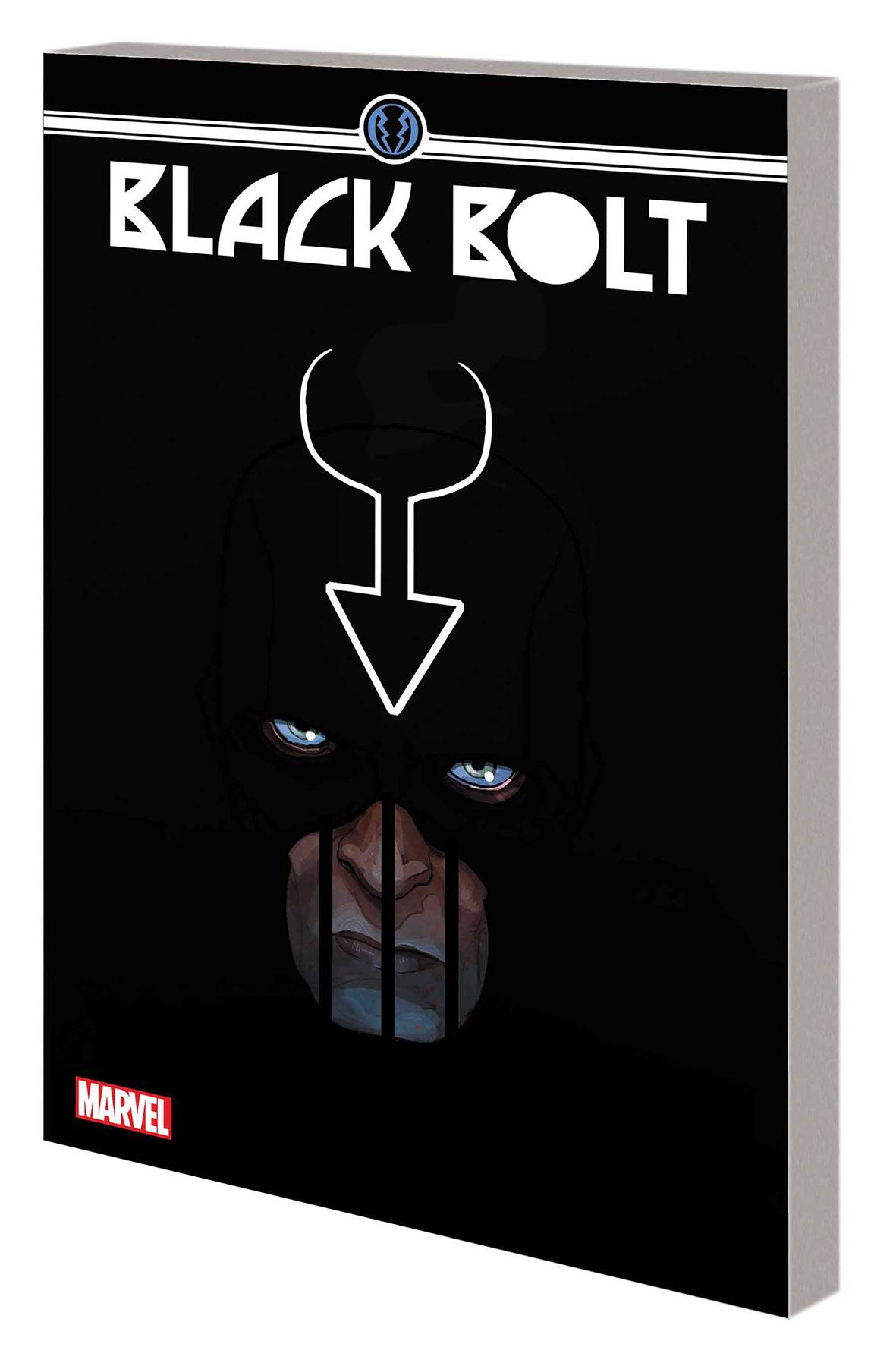 #
SEP170998
(W) Saladin Ahmed (A/CA) Christian Ward
The king of the Inhumans has been imprisoned! But where? Why has he been jailed? And who could be powerful enough to hold the uncanny Black Bolt? The answers will shock you - and Blackagar Boltagon as well! For if he is to learn the truth, he must first win a fight to the death against a fellow inmate: the Absorbing Man! As a prison revolt begins, Death's Head enters the fray - but is he there to help, or to hunt? And who - or what - is the warden of this strange place? Whatever it is, the Jailer knows only penance and fear. And soon, so will the Silent King! Award-winning sci-fi writer Saladin Ahmed crafts a story fit for the mind-bending art of Christian Ward! Collecting BLACK BOLT #1-6.
Rated T+
In Shops: Dec 06, 2017
SRP: $17.99
View All Items In This Series
ORDER WISH LIST