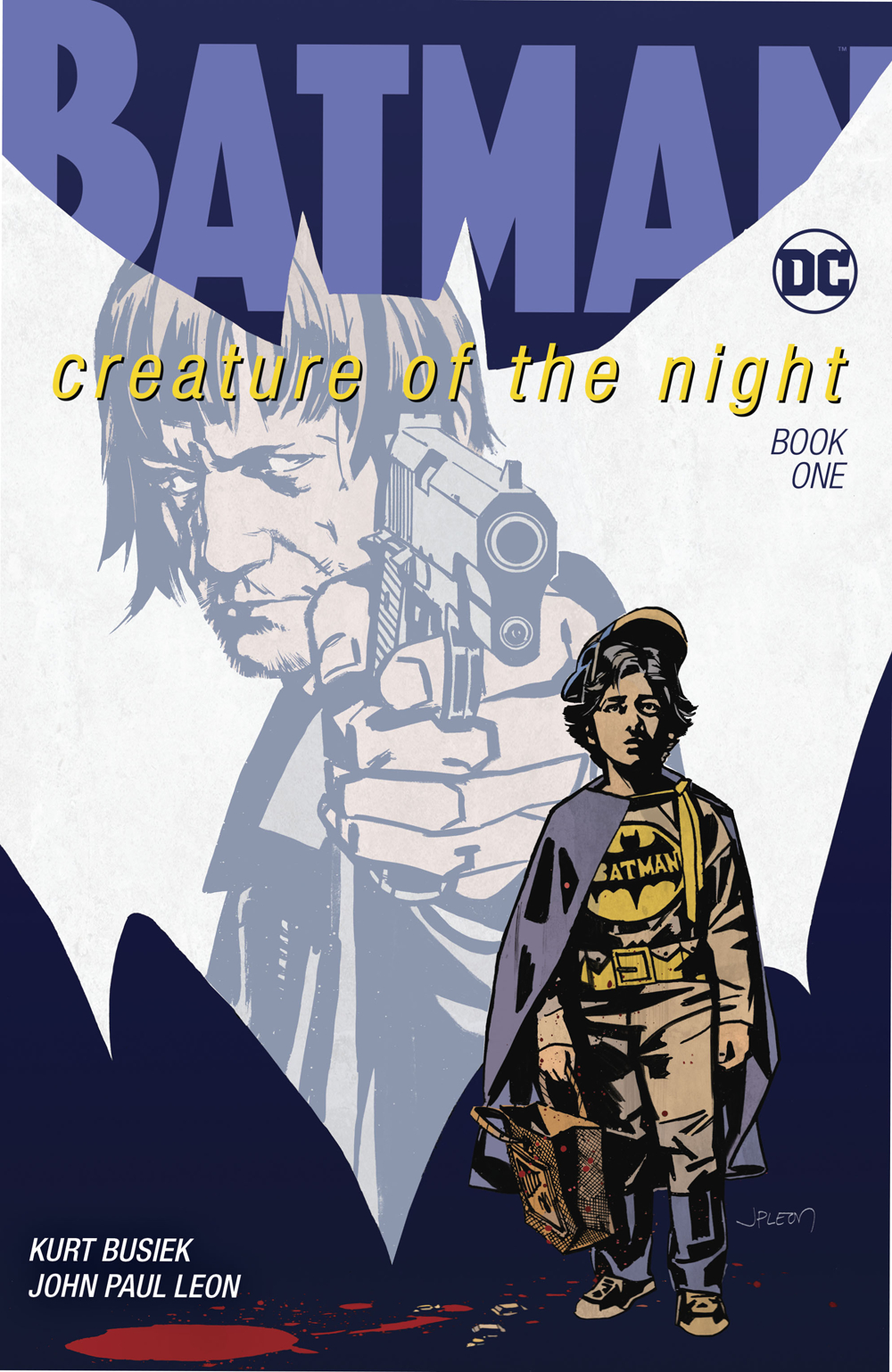 SEP170348
(W) Kurt Busiek (A/CA) John Paul Leon
Young Bruce Wainwright lost his parents in a violent crime...and in the real world, no superheroes exist to save the day. But as grief and rage builds inside Bruce until he feels he can't keep it inside anymore, something strange starts taking wing in the Gotham night! Perhaps Bruce's grief isn't inside him after all? Modern masters Kurt Busiek and John Paul Leon unite for the spiritual companion to the beloved SUPERMAN: SECRET IDENTITY, putting a new spin you've never seen before on the legend of Batman-and the dark emotions that drive him!
In Shops: Nov 29, 2017
SRP: $5.99
View All Items In This Series