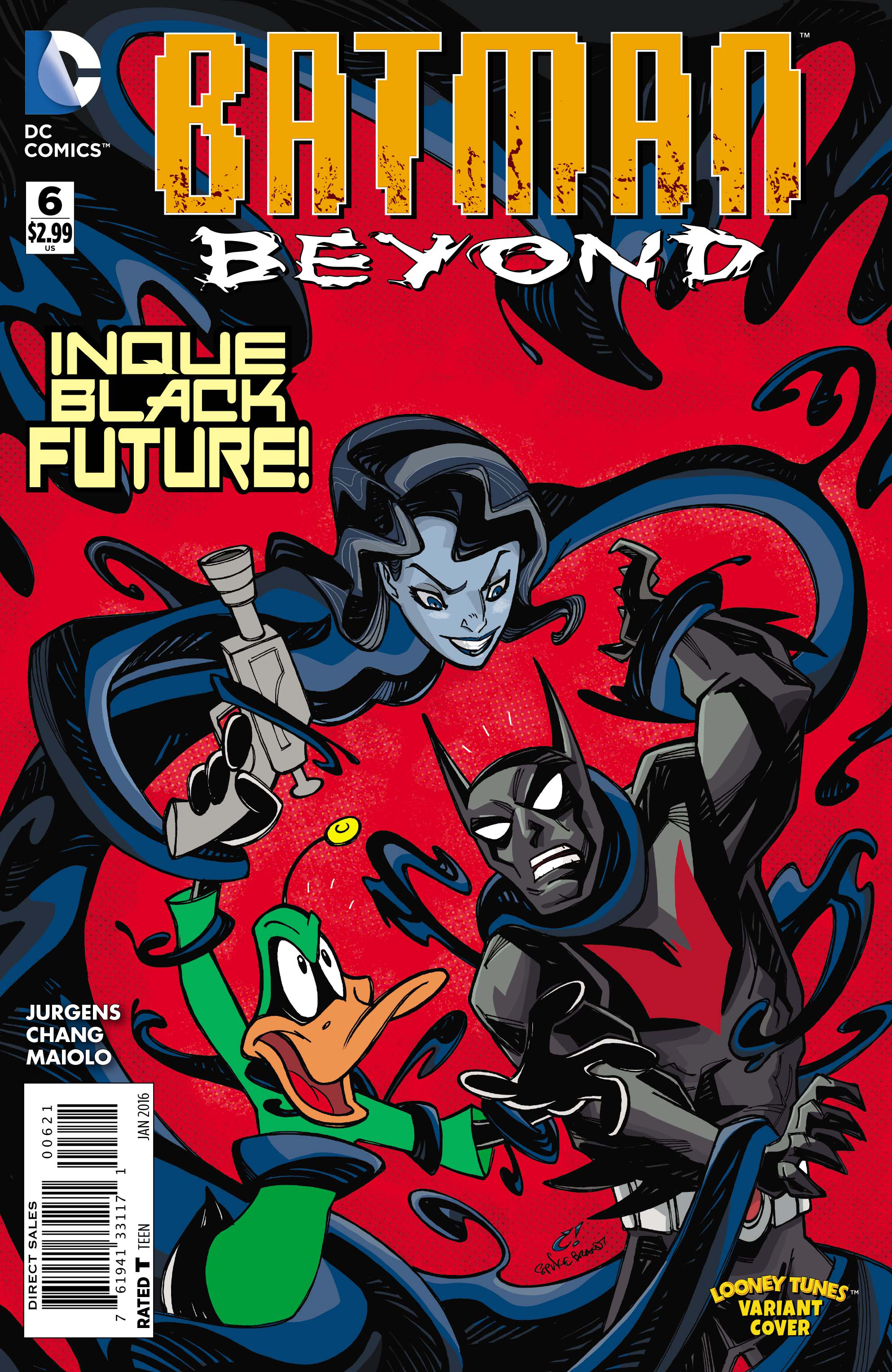 SEP150262
(W) Dan Jurgens (A) Bernard Chang (CA) Craig Rousseau
His suit's torn to shreds, his city's dying, and he's been up to his neck in Inque and cyborgs since he got thrown into this hellish future! But he's done being told he's not Batman, and he's taking the fight to the moon for humanity's final showdown with Brother Eye! This is it-the conclusion to the struggle started way back in FUTURES END #0!
In Shops: Nov 11, 2015
SRP: $2.99
View All Items In This Series