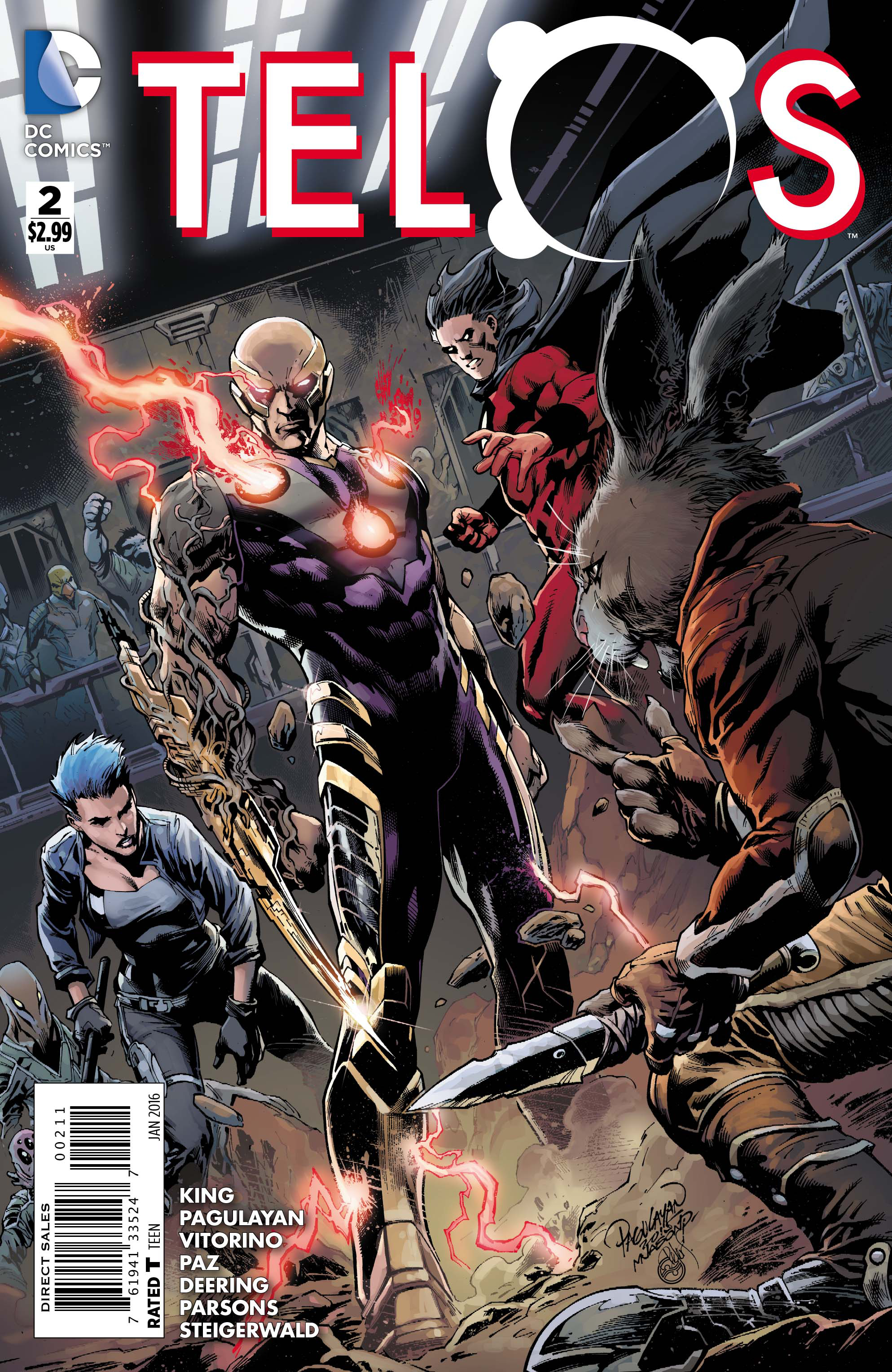 SEP150236
(W) Jeff King (A/CA) Carlo Pagulayan, Jason Paz
A secret history of Convergence is revealed when Brainiac offers Telos a terrible choice: Save his people or save his planet. And now, years later, is Brainiac the only ally in Telos's search to find his lost family? Or could he put his faith in K'Rot, Stealth, and Captain Comet instead?
In Shops: Nov 18, 2015
SRP: $2.99
View All Items In This Series