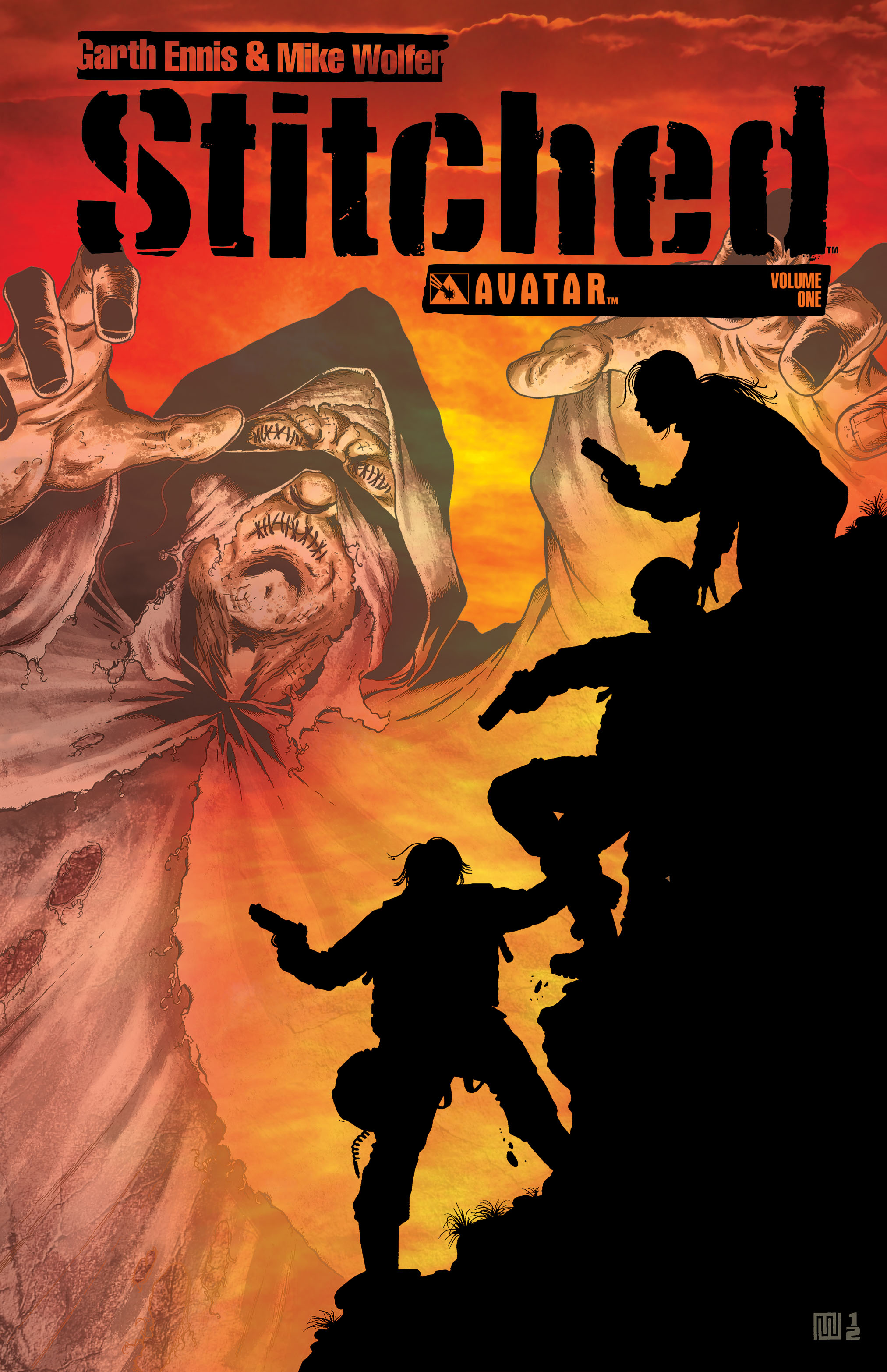 SEP120829
(W) Garth Ennis, Mike Wolfer (A/CA) Mike Wolfer
Critically acclaimed graphic novelist Garth Ennis and Mike Wolfer unleash an all-new kind of horror as they  rip the horrors of war right from today's headlines and thrust it beyond the boundaries of sanity.  Three American soldiers, the survivors of a helicopter crash in Afghanistan, struggle across the Taliban-controlled mountains.  Injured and lacking food, water, and medicine, they discover something far worse than enemy fighters among the sun-bleached rocks: an ancient supernatural power, murderous and unstoppable.  Despite a timely rescue by a handful of British S.A.S. commandos, they're still hopelessly outnumbered by the shambling, ragged undead and the evil human intelligence that controls them.  Available with a Trade Paperback, Hard Cover, and a special Signed Hard Cover Edition (limited to 500 copies and signed by Garth Ennis and Mike Wolfer) all featuring covers by Mike Wolfer!
In Shops: Nov 21, 2012
SRP: $49.99
View All Items In This Series
ORDER WISH LIST