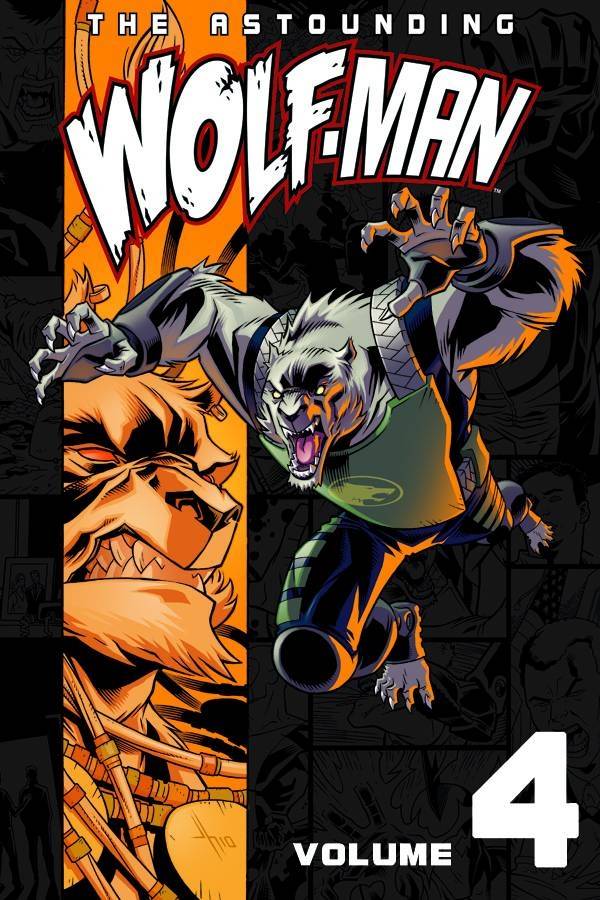 #
SEP100445
(W) Robert Kirkman (A/CA) Jason Howard
THIS IS THE END! The elder's master plan is revealed! Zechariah's final fate is decided! Wolf-Man's astounding adventure comes to a close. Every moment from the beginning of the series to now has been leading to this. After this volume, the world of the Astounding Wolf-Man will never be the same again! Collects THE ASTOUNDING WOLF-MAN 19-25.
In Shops: Jan 19, 2011
SRP: $16.99
View All Items In This Series