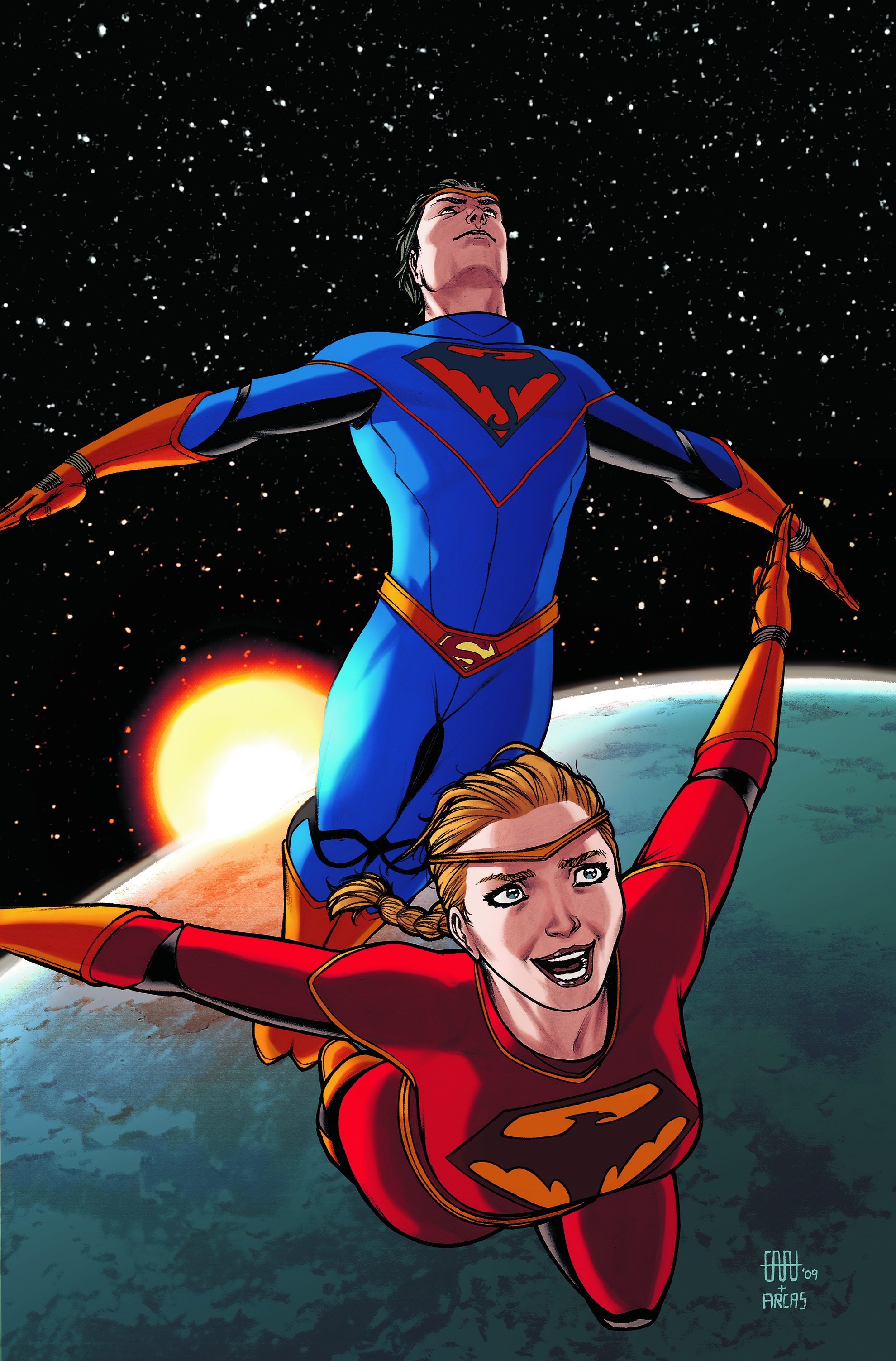 Since "Codename: Patriot," Earth's hatred for Kryptonians has only escalated - which is what makes it so odd that Nightwing and Flamebird pick now to become public Super Heroes! Meanwhile, Lois Lane finally meets with the man she thought long dead - her father, General Lane. But he has a message to deliver to his journalist daughter: "You're either with us or against us."
And in part 5 of the new co-feature, Captain Atom, now back on Earth and knowing the truth about his mission, must face an old foe - his archenemy, Major Disaster!
On sale November 11 o 40 pg, FC, $3.99 US