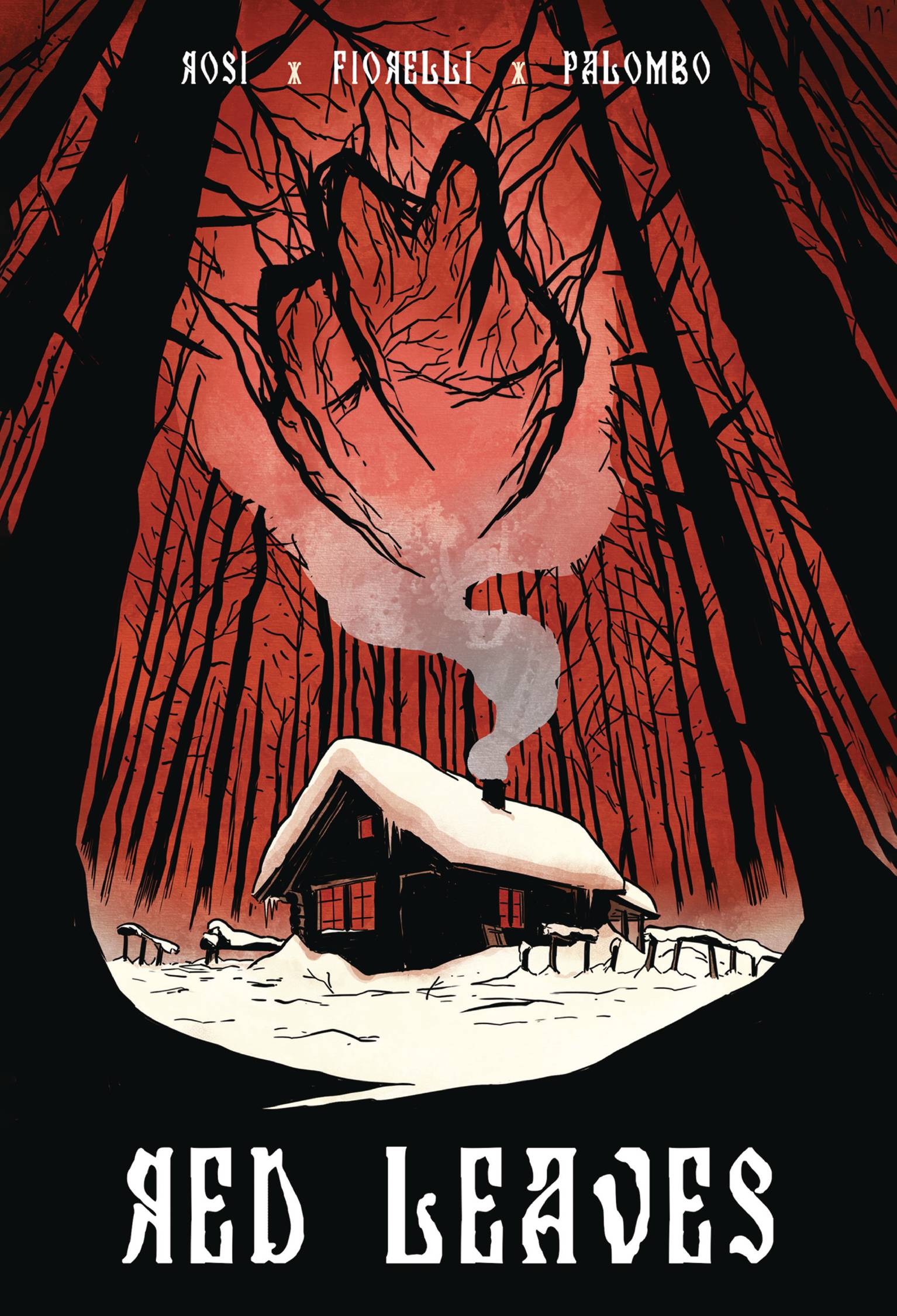 #
OCT211564
(W) Massimo Rosi (A) Lorenzo Palombo (A/CA) Ivan Fiorelli
A time long ago, it was said that during the war, the dead walked among the people, infecting those they loved the most. They were driven only by the animalistic desire to return home. Siberia, Soviet Union, during the Winter Campaign. A mother and daughter wait shrouded in loneliness for the father's return, who was sent to the battle raging Finland. The two have been alone for months, hundreds of miles from the closest city when a terrible presence and overwhelming paranoia begin to surround their home and their daily lives.
In Shops: Jun 29, 2022
SRP: $24.99
ORDER WISH LIST