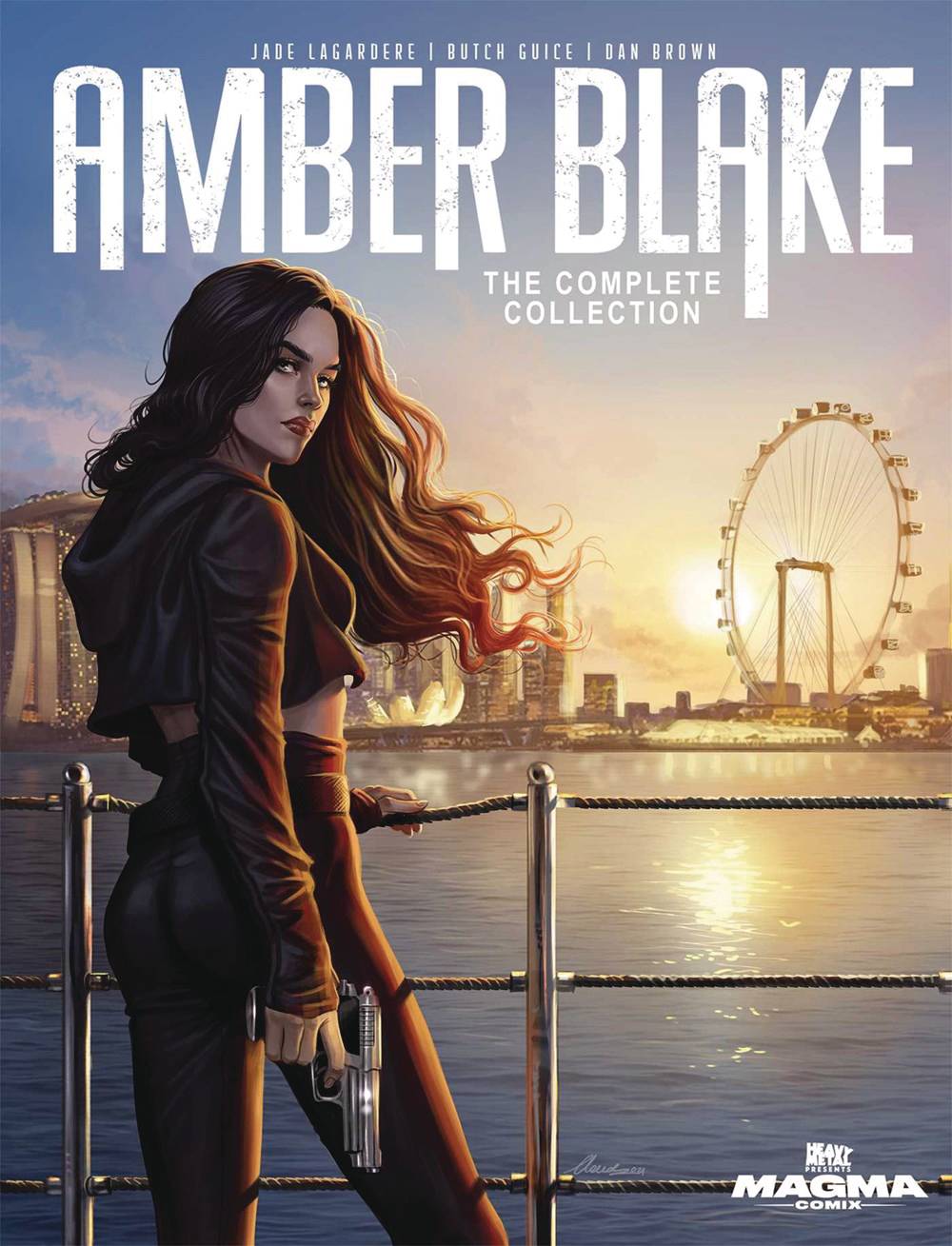 #
OCT211516
(W) Jade Lagadere (A) Butch Guice, Claudia SG Iannicello
Action and intrigue abound in this modern sci-fi thriller from supermodel/writer Jade Lagardère and legendary comics artist Butch Guice (Captain America) that shines a light on the dark corner of international human trafficking. Orphaned at the age of 5, Amber was enrolled at the Cleverland Institute, a school for gifted children, where she was promised a bright future. But predators hide in the school's administration and, on the verge of exposing them, Amber finds herself fleeing for her life from the very man who took her in.  Now a top recruit of a covert agency dead-set on ending slavery in all its forms, she's going to destroy everyone who's ever hurt the people she loves. Collects all three volumes.
In Shops: Aug 24, 2022
SRP: $29.99
ORDER WISH LIST