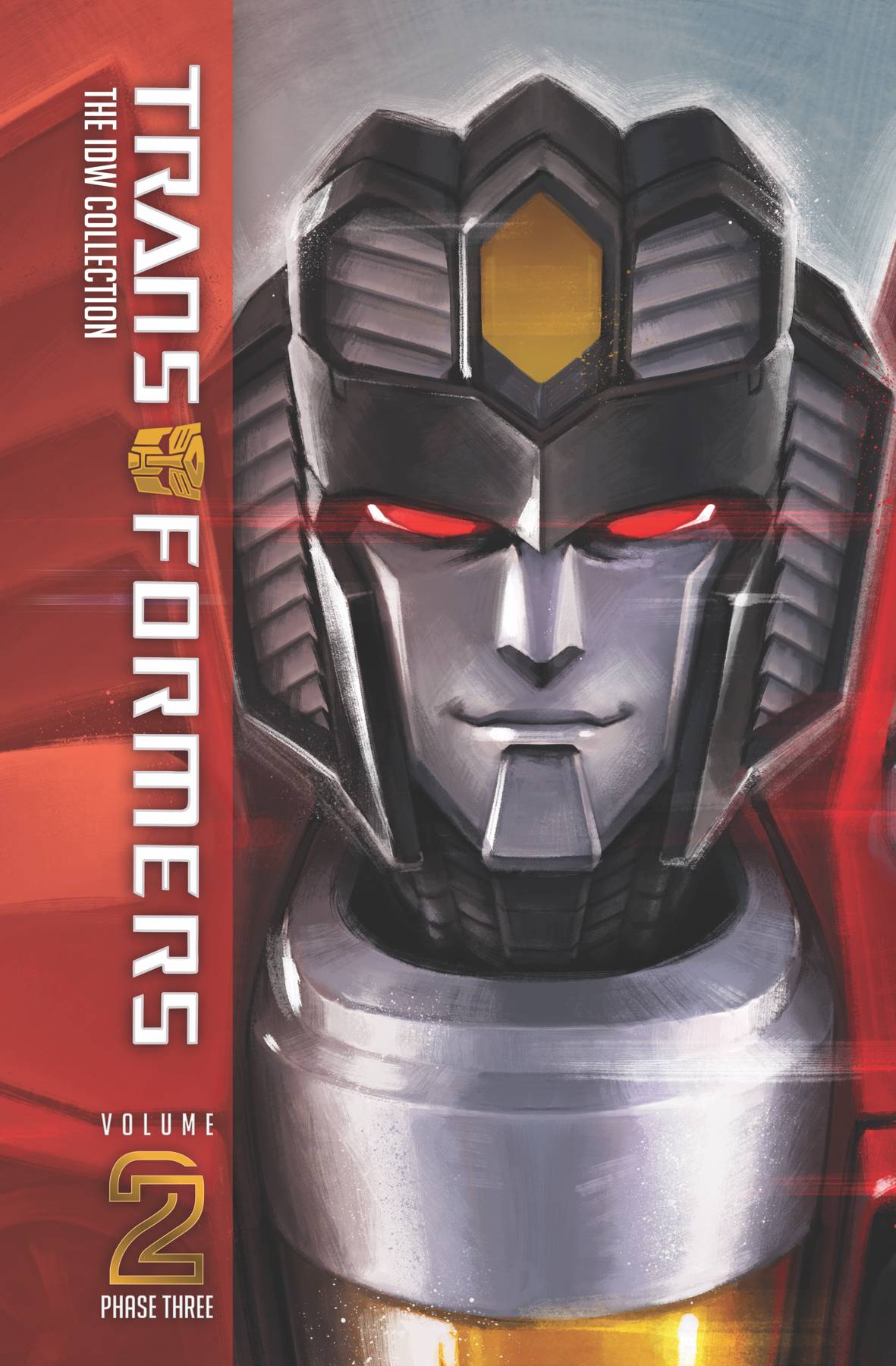 #
OCT210421
(W) Mairghread Scott, John Barber, James Roberts (A) Various (CA) Sara Pitre-Durocher
Presenting the final phase of IDW's Transformers universe in recommended reading order, including one-shots, crossovers, and event series!
The fate of Cybertron lies in the hands of Starscream and Windblade as each tries to win allies and support for control over the Council of Worlds. After the costly victory against the Titans, Iacon is in shambles and Starscream finds himself on shakier ground than ever. The key to his political (and likely literal) survival rests in the outcome of a very unlikely event: the trial of the Council's first official war criminal-Chromia of Caminus!
Revolution is over-but the danger to Earth is just beginning. As Optimus Prime pulls Earth into the larger universe, he's painted a target on it... and a new alien incursion begins when a corkscrew-shaped craft drills into our world! Plus, follow the adventures of the crew of the Lost Light! In the aftermath of Revolution, Rodimus and his crew are stranded with no ship-and no hope of escape!
Collects Transformers: Till All Are One issues #9-12, Transformers: Optimus Prime issues #1-6, and Transformers: Lost Light issues #1-7.
In Shops: Apr 06, 2022
SRP: $59.99
View All Items In This Series