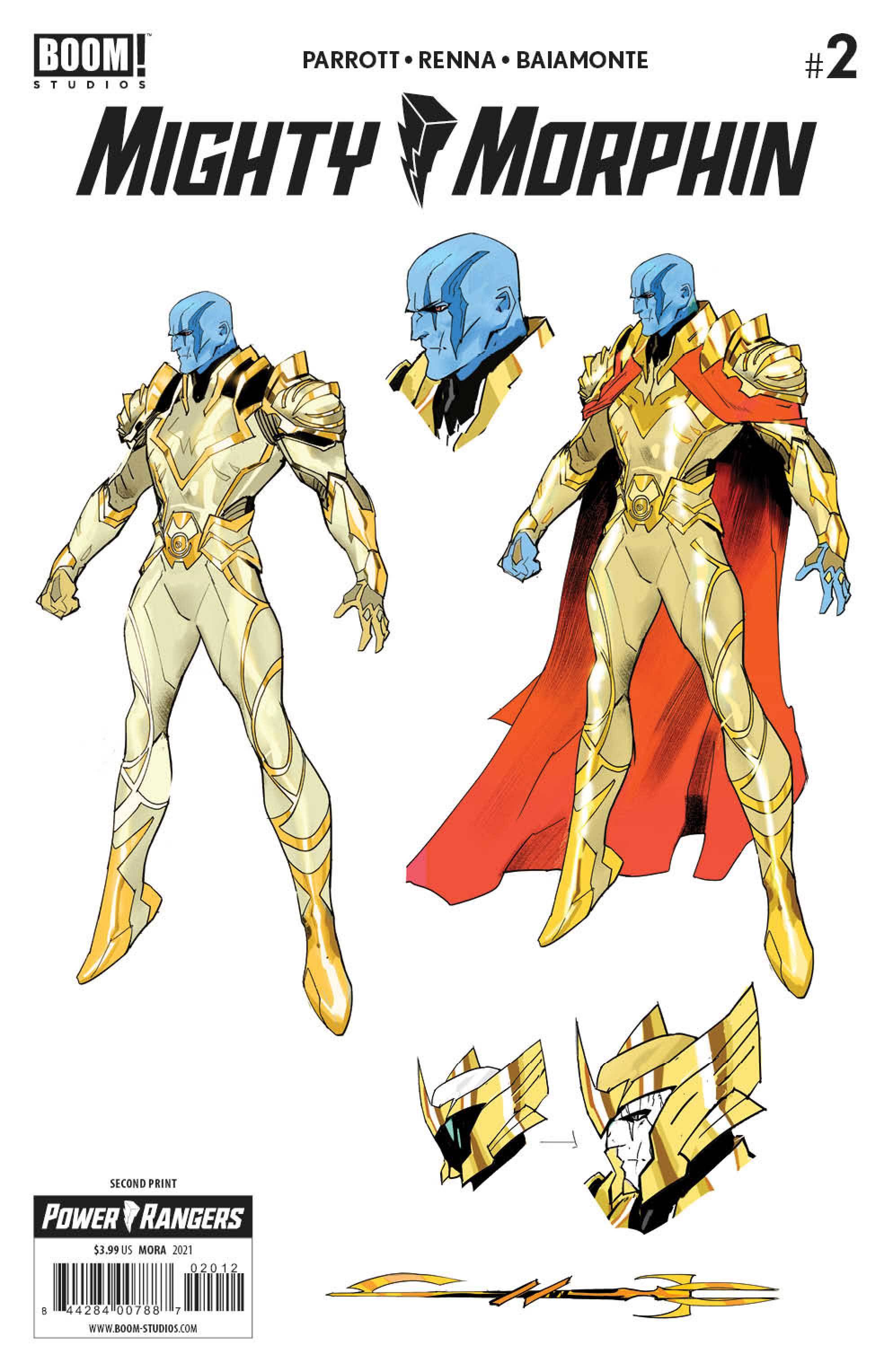 #
OCT209108
(W) Ryan Parrott (A) Marco Renna (CA) Dan Mora
* Two New Series. Two New Teams. The UNLIMITED POWER ERA continues as shocking secrets of The New Green Ranger are revealed!
* Zordon enlists Billy's help as the Mighty Morphin team deals with a shocking betrayal by the Power Rangers team.
* As the Mighty Morphin team remains fractured, Zedd launches his latest attack - and only The New Green Ranger stands in his way.
* But none of them realize they've walked into a trap, courtesy of Zedd's new powers!
In Shops: Jan 06, 2021
SRP: $3.99
View All Items In This Series
ORDER SUBSCRIBE WISH LIST