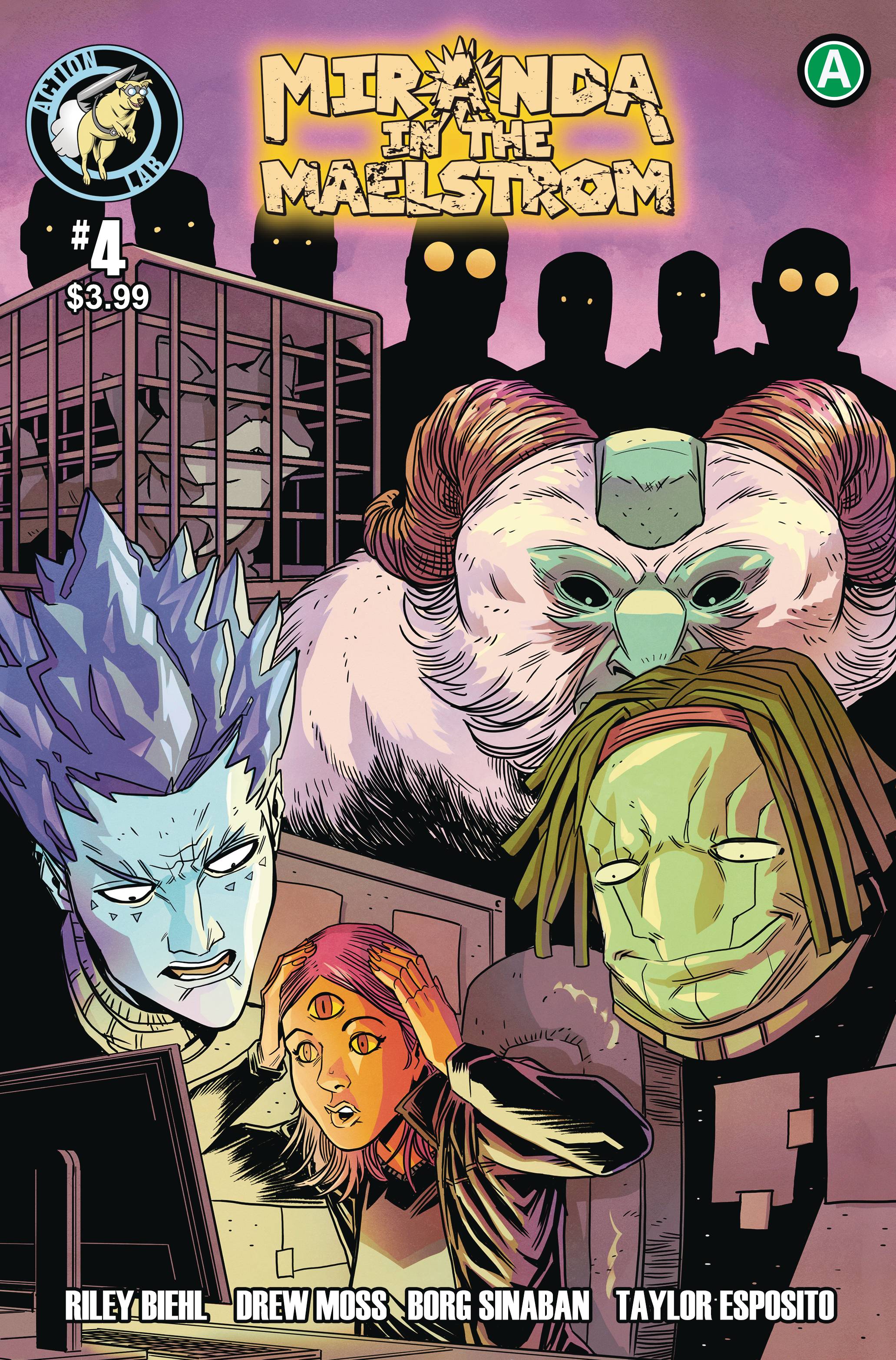 #
OCT201016
(W) Riley Dashiell Biehl (A/CA) Drew Moss
After being rescued from the Meg-Amalgam, Miranda gets a job with the Inter-Dimensional Emergency Association, aka IDEA. Eager to help other victims of the Multiverse Maelstrom, Miranda lets her ambitions get the better of her and ends up demoted to a desk job. Alone and bored with restricted access to her dog Noodles, Miranda makes a play to get herself noticed. But is IDEA really the altruistic agency they claim to be, or do they have other plans for the refugees they're collecting?
In Shops: Mar 17, 2021
SRP: $3.99
View All Items In This Series