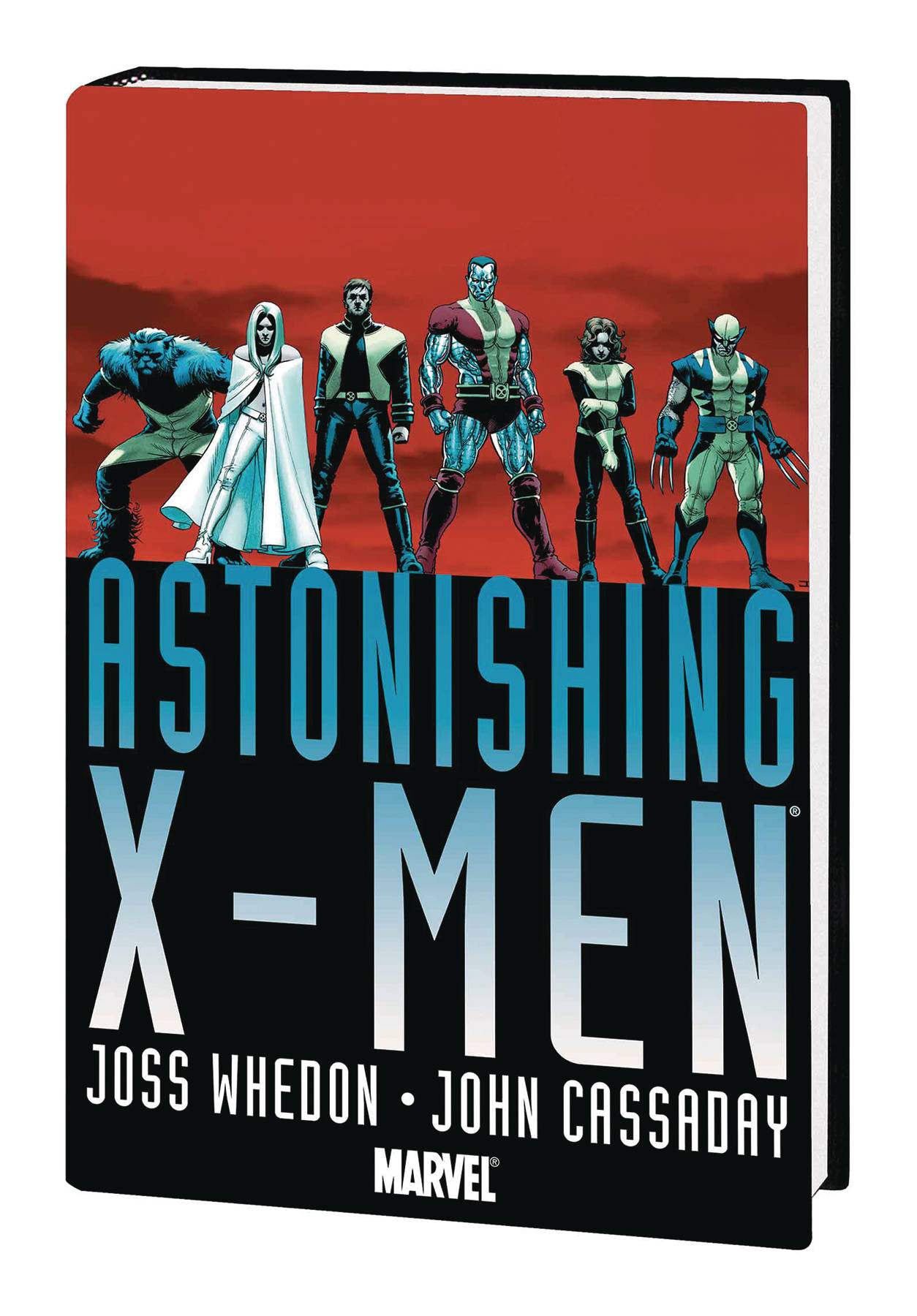 #
OCT191092
(W) Joss Whedon (A/CA) John Cassaday
Winner of multiple Eisner Awards, Joss Whedon and John Cassaday's ASTONISHING X-MEN was a smash hit with critics and fans alike from the very first issue - winning praise from dozens of top media outlets and racking up nearly every major comic book industry award. Buffy the Vampire Slayer creator Whedon and Cassaday (CAPTAIN AMERICA, Planetary) assembled a tight cast - Cyclops, Beast, Wolverine and Emma Frost, joined by returning fan-favorite Kitty Pryde - and set forth a groundbreaking pace, from the chilling opening pages and the reinvention of the team to a startling new threat and the unexpected return of a beloved X-Man! Building on their momentum, the superstar creators ratcheted up the danger and drama in the series' shocking second half, creating a must-read book that can truly be called "astonishing"! Collecting ASTONISHING X-MEN (2004) #1-24 and GIANT-SIZE ASTONISHING X-MEN #1.
Rated T+
In Shops: Jun 03, 2020
SRP: $100.00
View All Items In This Series
ORDER SUBSCRIBE WISH LIST