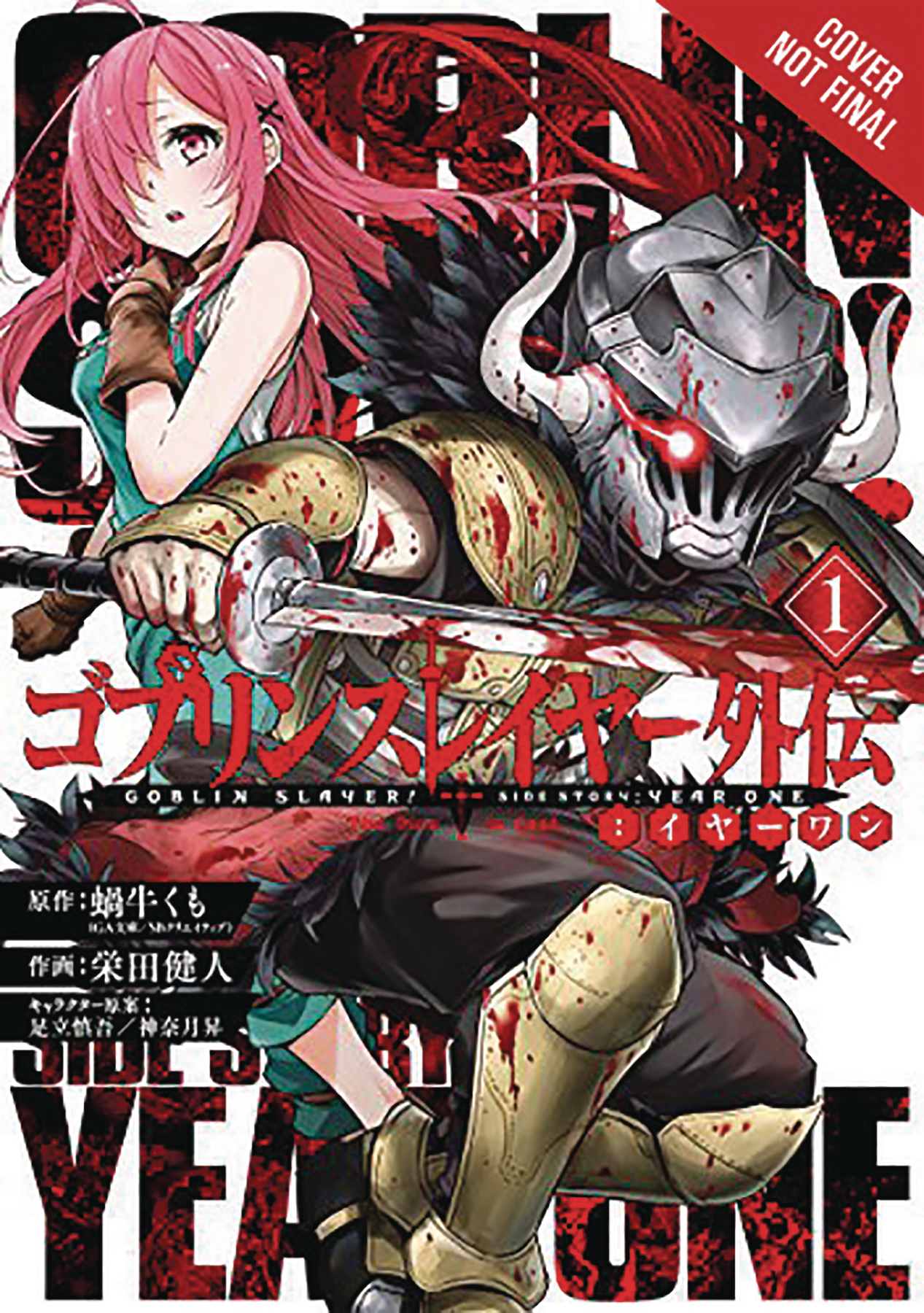 OCT182107
(W) Kumo Kagyu (A) Kento Sakaeda
Three days after his sister's death, he finally regained the will to move. In the aftermath of a goblin raid, a lone boy mourns the loss of his village, his family... Five years later, that same boy visits a city on the frontier and becomes an adventurer. Despite being the lowest rank and wholly inexperienced, the young adventurer immediately accepts a quest and sets out alone to raid a goblin lair. His mind already burning with a clear vision of his calling, the legend of Goblin Slayer begins!
In Shops: Dec 05, 2018
SRP: $13.00
View All Items In This Series