MULTIPLE MAN TP IT ALL MAKES SENSE IN THE END 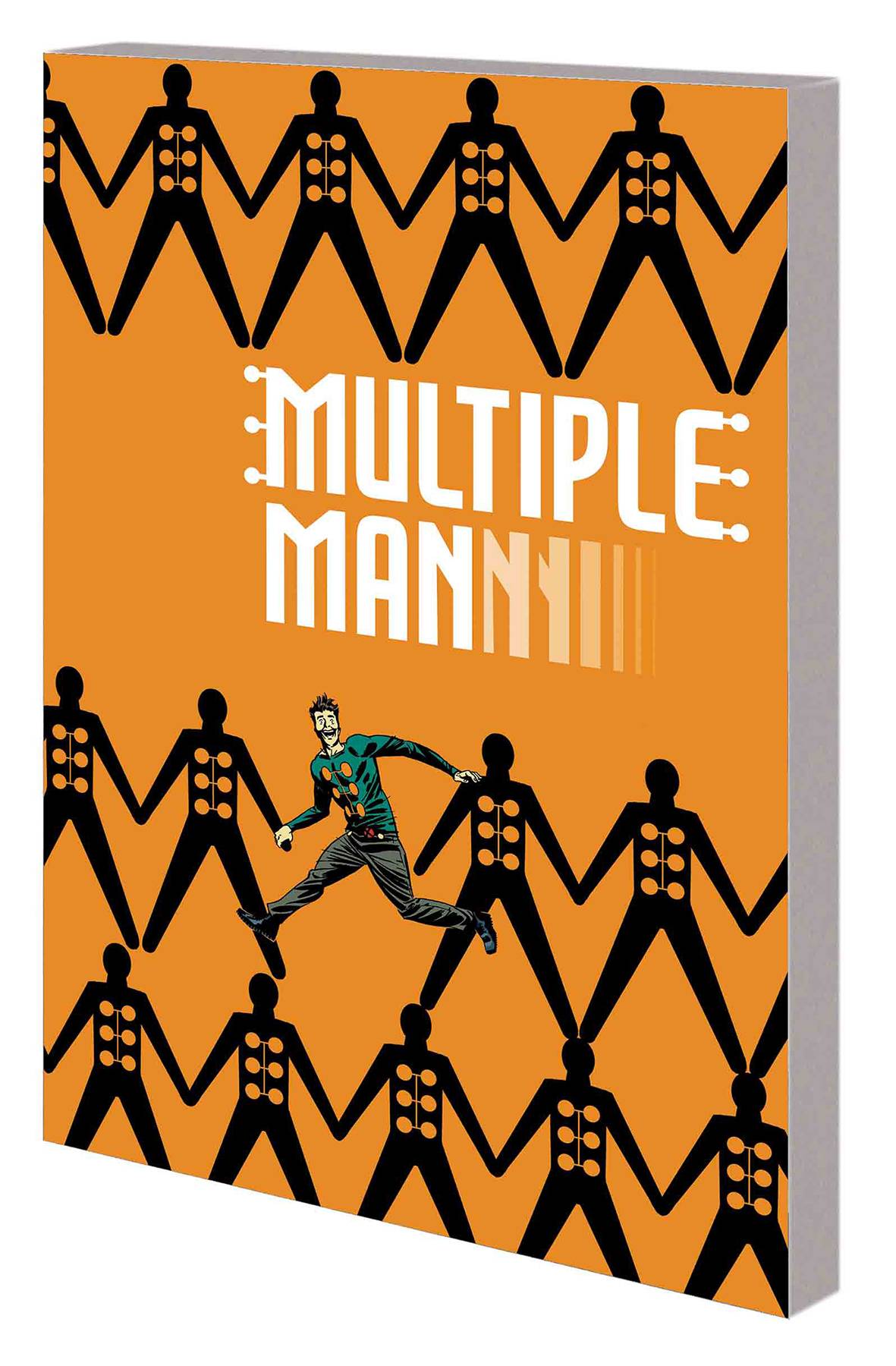 #
OCT181023
(W) Matthew Rosenberg (A) Andy MacDonald (CA) Marcos Martin
Jamie Madrox is back from the dead...sort of...maybe? And he'll stay that way - as long as he doesn't kill himself trying to make sure he doesn't die! It makes sense when you read it - trust us. In his fight to survive, Jamie stumbles across a threat even greater than his own mortality, but fixing it might make everything worse. Can the Multiple Man save the world from himself? On top of all that, the X-Men are mad at him, and a mysterious group of foes is after him. Jamie's only hope is to go to the future - to tell himself not to go to the past! He'll soon find a few familiar faces, but a dangerous enemy threatens all his yesterdays and tomorrows! The fate of the Marvel Universe is in the hands of Jamie Madrox! Collecting MULTIPLE MAN #1-5.
Rated T+
In Shops: Dec 19, 2018
SRP: $15.99
ORDER WISH LIST