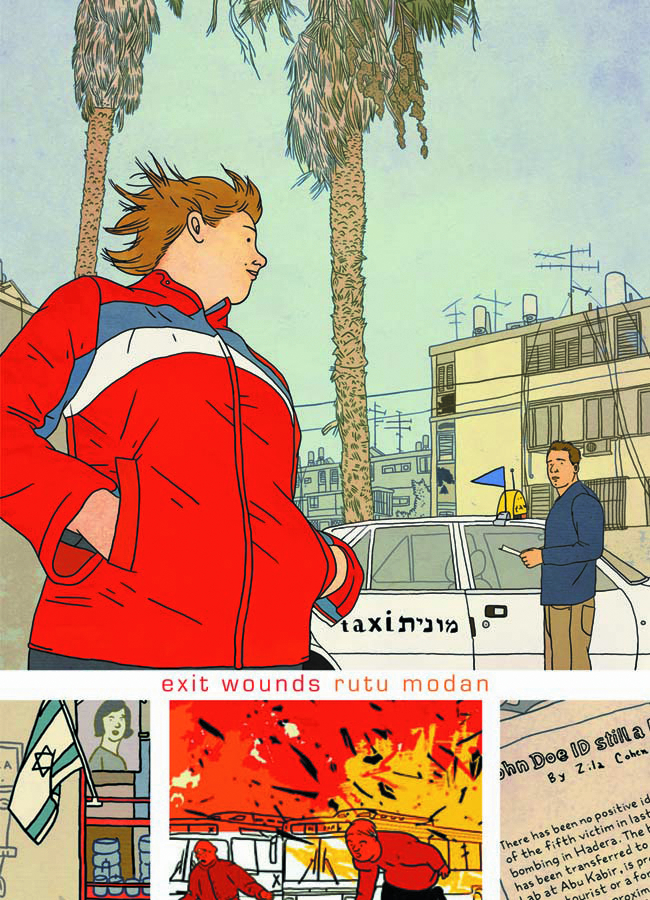 OCT084117
(W) Rutu Modan (A/CA) Rutu Modan
Set in modern-day Tel Aviv, a young man, Koby Franco, receives an urgent phone call from a female soldier. Learning that his estranged father may have been a victim of a suicide bombing in Hadera, Koby reluctantly joins the soldier in searching for clues. His death would certainly explain his empty apartment and disconnected phone line. As Koby tries to unravel the mystery of his father's death, he finds himself piecing together not only the last few months of his father's life but his entire identity. With thin, precise lines and luscious watercolors, Rutu Modan creates a portrait of modern Israel, a place where sudden death mingles with the slow dissolution of family ties.
In Shops: Nov 26, 2008
SRP: $16.95
ORDER WISH LIST